A Call From Herman Wallace 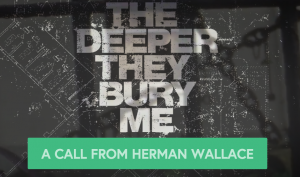 “The deeper they bury me.” A call from Herman Wallace describes what it was like to live in solitary confinement for over 40 years. 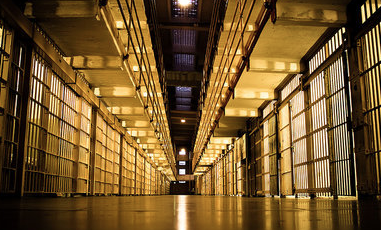 Black Panther activist and founder of the Angola Prison chapter of the Black Panthers, Herman Wallace spent over 40 years in prison for a murder he claimed he did not commit. In 1972, Wallace and Albert Woodfox were convicted of killing prison guard Brent Miller. Known as the Angola 3, they claim that they were targeted based on their political beliefs. While in solitary confinement, Wallace says he’s “buried deeper than anyone else on Earth”. In The Deeper They Bury Me, listeners will hear what it’s like first hand to live in a cell, or a cage. This call describes his cell, how he continues to live the way he is doing so in solitary confinement for four decades. By listening to Herman Wallace, listeners use their imagination to feel what it would be like to be in his shoes. Herman Wallace was in solitary confinement since 1972, and is sometimes allowed to make calls to approved recipients. He was released on October 1, 2013 and passed away on October 4th. The Deeper They Bury Me is an extremely interesting form of storytelling from behind the bars of a prison wall. The calls are interesting to listen to, and there is a movie to watch as well. 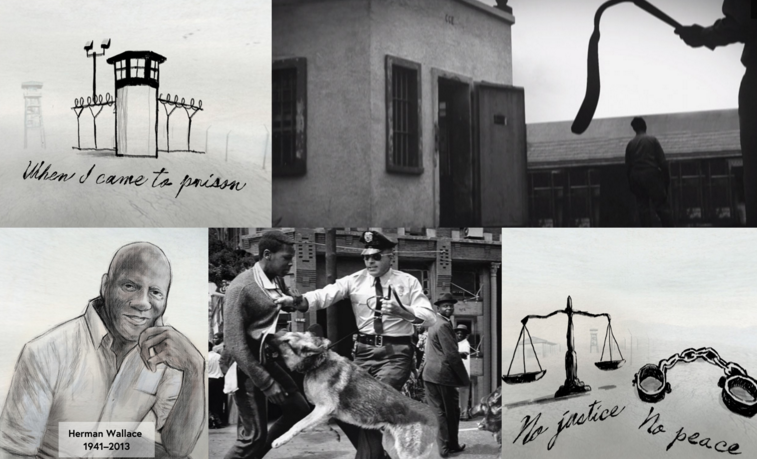