A Blob’s Tale 3: Another Arrow-Shooting Adventure 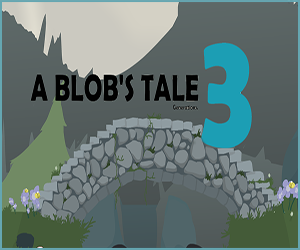 A Blob’s Tale 3 is the third installment of the arrow-shooting flash adventure game. 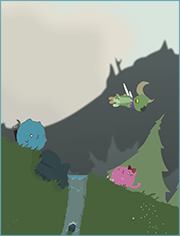 A Blob’s Tale 3 is the third flash game that takes place in this particular world. You play as a blue blob, using the arrow keys to travel around and interact with other characters. Compared to previous versions of the game, the animation is better, the graphics are more robust and the story is stronger. As with the other games, however, there isn’t really much of a story. 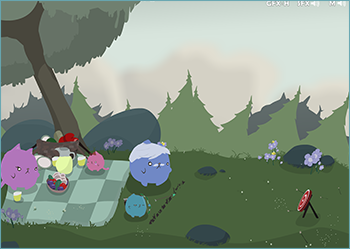 Things do happen — like another blob’s teddy bear being stolen — that cause you to take action. For the most part, it’s a side-scrolling adventure game with text boxes for the characters to talk and move the loose story along. The main form of gameplay this time around is archery — you can shoot arrows at targets and other creatures by holding down the mouse button. There are also other mini puzzle-like challenges, like conducting a choir of guppies from inside the belly of a whale. Overall, it’s a fun game that has enough variation to keep you entertained for a while. 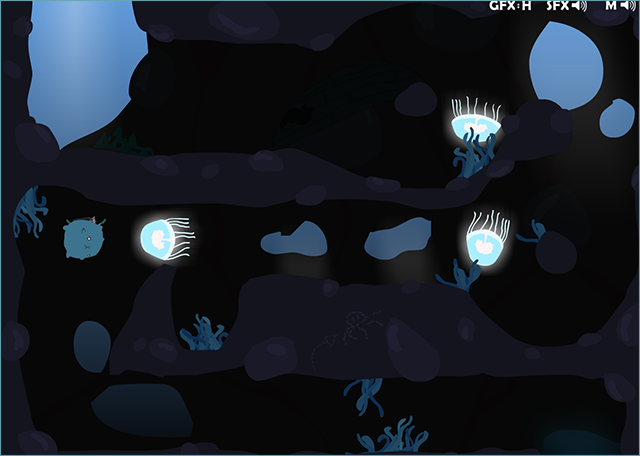 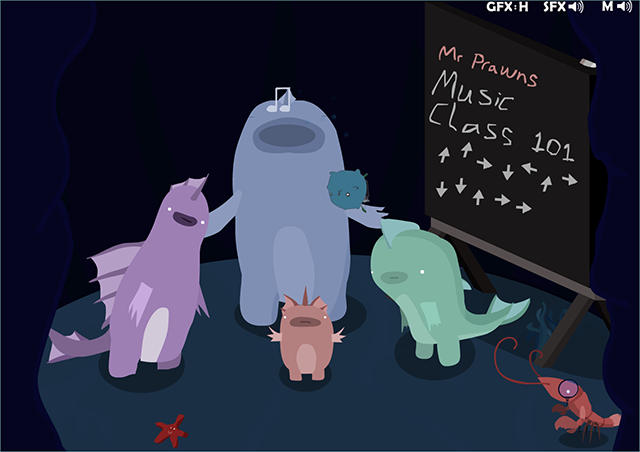