10 of the Best Plays in Super Bowl History 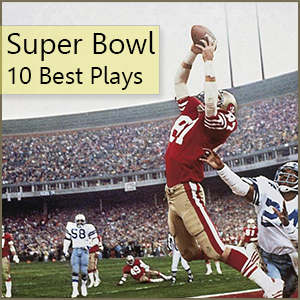 It all comes down to a few moments.

History in the Making

The beginning of February is right around the corner, which can only mean two things. Either we find out how much longer of winter there is on Groundhog’s Day or the game of all games has arrived, the Super Bowl! The Super Bowl means different things to different people. If your team is playing, you’re glued to your chair cheering and shouting hoping the last touchdown is yours. 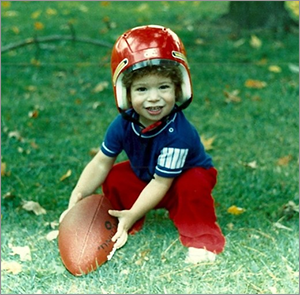 If you watch for the commercials and half time show, you wait patiently through play time and if your team unfortunately fell short, you’ve picked the team you want to win based on your teams season and you like the commercials and half time show. It’s a big deal to win the Super Bowl, sometimes the winning team isn’t always what’s talked about in the end. The winning team and the score goes in the record books, but plays and certain players are what’s talked about for weeks and years to come. As you get ready for the upcoming event, here are 10 of the best plays in Super Bowl history.