Tunity: Stream Audio From Any TV 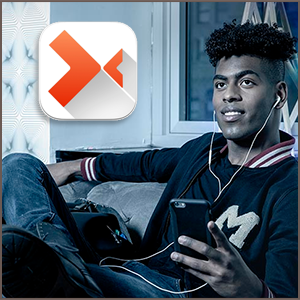 Tunity is a free app that allows you to scan any muted live TV, allowing you to stream its audio directly to your device.

Scan a muted TV, Hear the Audio on Your Phone

Tunity is an app that’s currently available for free in both the iOS App Store and the Google Play store. The concept is similar to audio-identifying apps such as Shazam, except it uses your device’s camera to scan television screens rather its microphone to scan songs. It’s such an interesting app idea that it’s almost unbelievable that it actually exists. But it even goes a step further, allowing you to stream the audio of a muted TV directly to your own device. 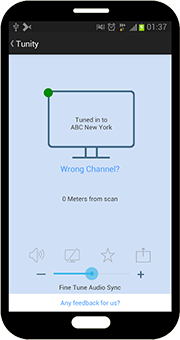 Tunity is useful in a ton of situations. If you want to watch television without disrupting your family or roommates, it’s a convenient way to stream audio straight to headphones through your mobile device. Any time you’re in public with a muted TV — a bar, the gym, a restaurant — you can pick up the audio without worrying about how the volume affects those around you. Like any unbelievably awesome app idea, it’s not quite as great as it sounds.  It only supports a limited amount of channels, although it does sync with 48 stations. That includes popular networks like ESPN, CNN, Comedy Central, etc. The things that are usually on in public places. Overall, however, it’s an exciting concept that will hopefully only get better. 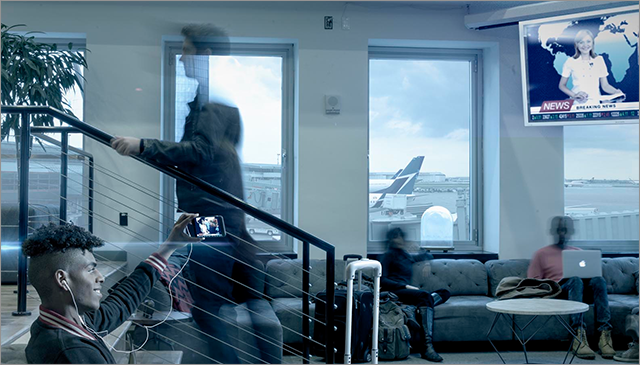