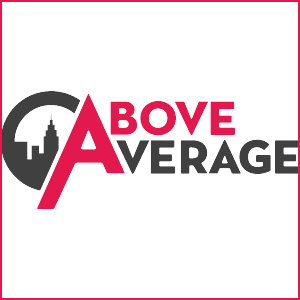 is a digital-first comedy production company. 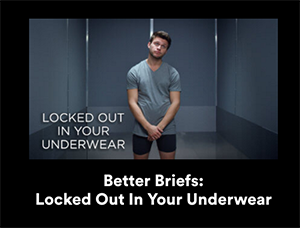 Lorne Michaels has seen Saturday Night Live, NBC’s popular weekly sketch comedy show, evolve throughout the decades. As executive producer, Michaels been largely responsible for casting decisions and the overall direction of the show, which has managed to survive for all these years. One of the major shifts for the show in recent years is the focus on digital content, which started when Michaels hired groups like the Lonely Island and Good Neighbor. Above Average is a continuation of Michaels’ digital efforts. The site is a digital-first comedy production studio, showcasing videos made under the umbrella of Michaels’ Broadway Video company.

Above Average has a lot of great content, most of which consists of sketch comedy that benefits from being recorded and edited (as opposed to the live aspect of SNL). The videos aren’t filled with well-known actors, but they do feature some of the best up-and-coming comedic voices. There is, however, a “Hall of Fame” section, where you can click on recognizable faces like Paul Rudd’s in order to see what types of videos they’ve been on in the Above Average network. Above Average also collaborates with companies to make branded content, so be sure to check whether whatever you’re watching is an original or branded short. Either way, it’s bound to make you laugh.