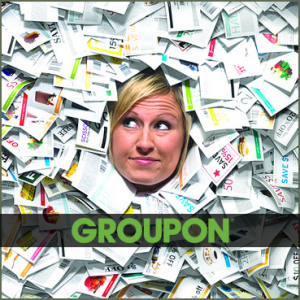 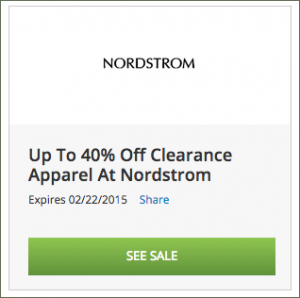 In its earliest stages the company had a simple but intriguing approach: it offered a daily deal with a limited supply and a limited amount of time to purchase. The success of that simple model allowed the company to grow and expand, and it quickly established itself as the premier destination for discounts at stores, restaurants, hotels and retailers. The company’s newest service, Coupons, offers a more traditional way for shoppers to find deals at their favorite stores. As the straightforwardly-titled name of the service suggests, the new feature contains thousands of coupon codes that are redeemable for deals at the best stores and brands around the web. 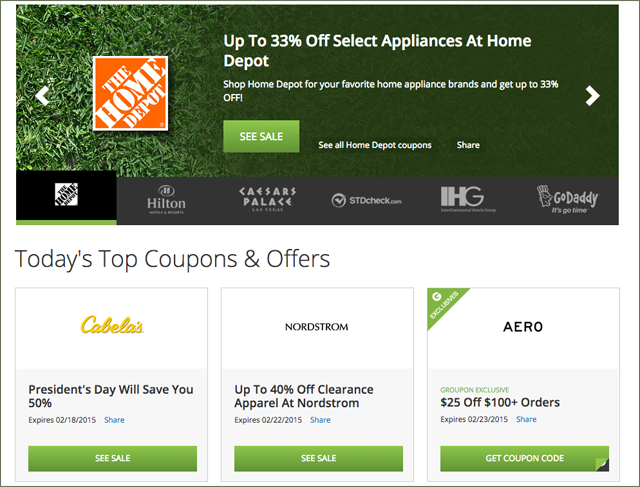 Groupon’s name refers to the company’s original idea — allowing groups of consumers to buy-in to a particular brand’s specific discount or deal. Coupon gives a broader range of options, allowing customers to generate coupon codes that can be used during the check-out process while shopping on the third-party sites. 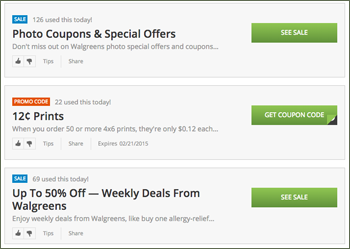 Approximately 50,000 coupons from more than 8,000 stores are featured on the channel. Popular brands include Sears, Home Depot, Fox Rent a Car, Walgreens and Nordstrom. Coupon follows Groupon’s successful launches of product marketplace Goods and travel deal-finder Getaways. It’s not a completely new concept, but it’s more reliable and usable than comparable sites. It’s easily browsable and searchable, and the coupons actually work. The new service is yet another example of Groupon’s rightfully-earned reputation as the best place to find deals and discounts anywhere on the web. 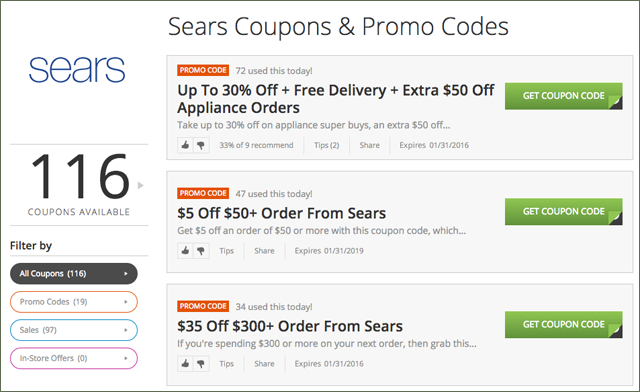