The DNA Project: An Interactive Album By j.viewz 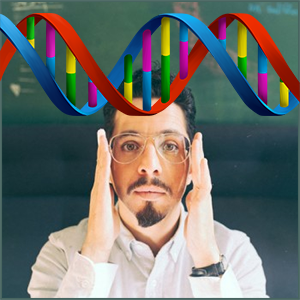 j.viewz has created a first-of-its-kind music platform, allowing access to the DNA of the songs as they form.

j.viewz is a Brooklyn-based musician, producer and songwriter. 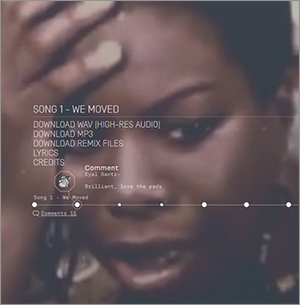 The artist has taken an incredibly innovative approach to his new album, uploading information about the songs and the album-making process to a site in real time. The idea, referred to as the DNA Project, allows fans to break down components of each song to the smallest level, from the specific sounds to the stories and people involved in the making of those songs. It’s a complicated project to understand, especially considering it’s constantly being updated as the album progresses. Each part of each song is added along a visual thread on the site, from short recordings done by j.viewz himself to videos of guest artists dropping by the studio. 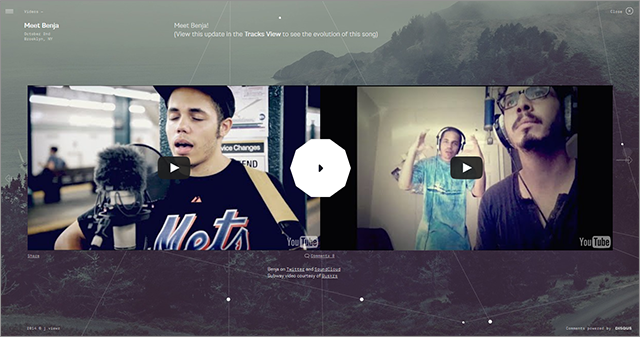 A Direct Connection Between an Artist and his Fans

The DNA Project is exciting because it also allows fans to connect with and provide feedback to j.viewz as he creates the album. 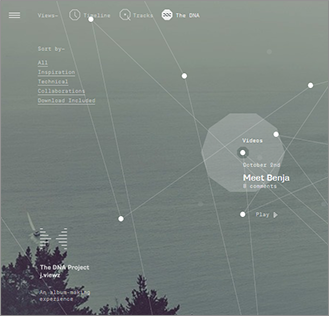 Each piece along each thread — no matter how small — has a comment section. It’s also interesting to jump from one specific point to another, unrelated point in order to gain further insight into j.view’s album-making approach. At some of the points, j.viewz has made sounds available for download, encouraging users to implement them into their own projects. Simply due to the vast wealth of information hosted on the site, The DNA Project can be difficult to navigate. Still, it’s one of the coolest, most innovative ways that any artist has created or shared music with fans online.