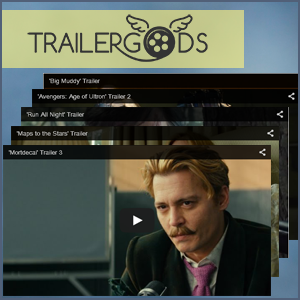 Trailer Gods hosts all of the newest and most popular feature film trailers.

In its heyday, iTunes was the best place to watch film trailers online. There were other sites that had embedded videos of forthcoming film trailers, but iTunes always had the most official, trustworthy high quality streams from major and independent motion picture companies. 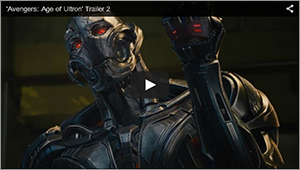 The Internet landscape has, of course, changed drastically since iTunes’ initial launch, and there are tons of places to find new trailers online. Most of them are hosted on YouTube. Trailer Gods, however, ensures that film buffs never have to miss a trailer again. The site has a clean design — just a gray background and an endlessly scrollable list of embedded YouTube film trailers. 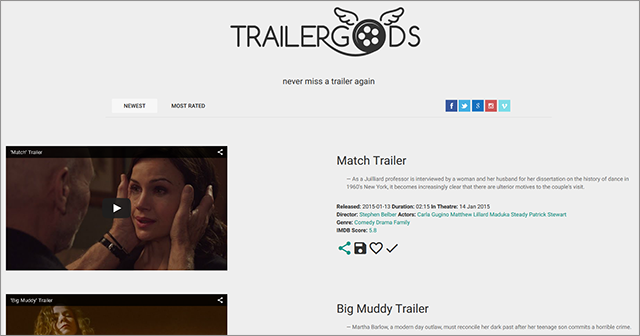 A Community of Cinephiles

Trailer Gods also includes a few key bits of additional information about each trailer. Each film is accompanied by a short plot synopsis (usually just a one sentence logline, but sometimes a lengthier explanation), a trailer release date, theatrical release date, run time and genre. 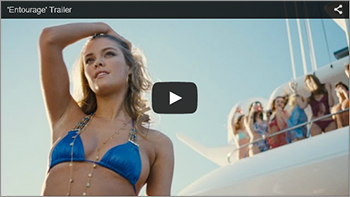 There’s also a short list of actors and directors, whose names can be clicked in order to uncover all of the associated films that have been featured on Trailer Gods. For those that make an account on Trailer Gods, there’s also the opportunity to save trailers, vote for them, or mark them as seen. The videos that receive the most votes are separated into an additional list marked “Most Rated.” Trailer Gods has created a cool community of cinephiles as well as a great destination for anyone wanting to stay on top of the latest film releases.