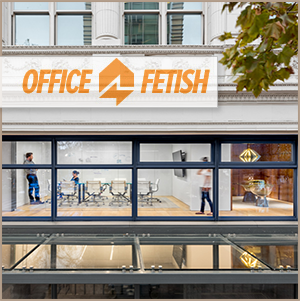 OfficeFetish takes you behind the scenes of your favorite startup, showcasing various office environments.

Photos of Offices from Individuals and Companies Around the World

Startups and tech companies have not only disrupted many traditional industries, but they’ve revolutionized the workplace for the 21st century. 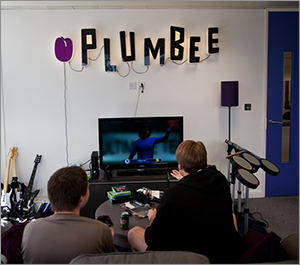 Open office plans have almost become more commonplace than cubicles. It’s tough to find an office that doesn’t have a Ping-Pong table in Silicon Valley. Office layouts have become increasingly cool and interesting, and OfficeFetish is a website where anyone can peek inside the working environments of companies around the world. It’s a useful tool for entrepreneurs looking to build or redesign their own office spaces, as well as for anyone that’s interested in what goes on behind-the-scenes at their favorite companies. 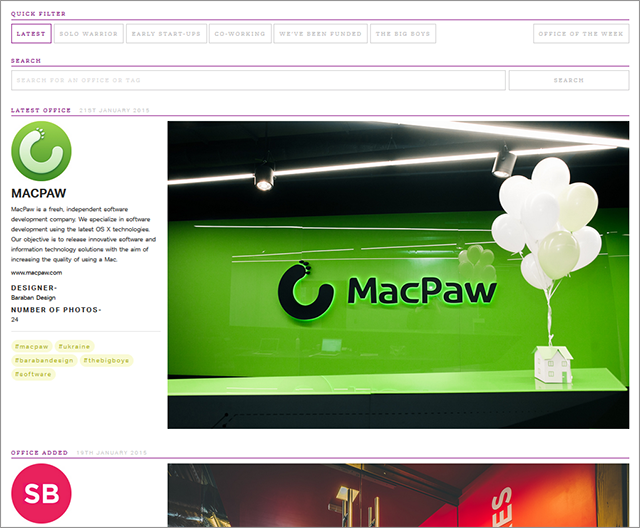 Compare Office Details and Submit Your Own Plan to be Featured

The offices featured on OfficeFetish range in size and scope, from small startup companies to large, well-funded companies. There’s also the ability to filter results to view co-working spaces or desks of individual freelancers. 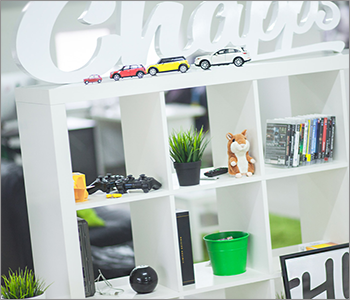 Each office profile has a detailed fact sheet listing the office’s location, size, number of employees, and cost that it took to build. There’s also space for users to share photos, and for members of the OfficeFetish community to comment on each space. The site has already featured the offices of cool companies like San Francisco-based BoatBound and Copenhagen-based Drivr, but there’s also a Google Forms sheet that anyone can fill out to submit their own office plan. It’s surprisingly enjoyable to scroll through the office plans of various companies, and it provides an additional insight into how each company operates behind-the-scenes. 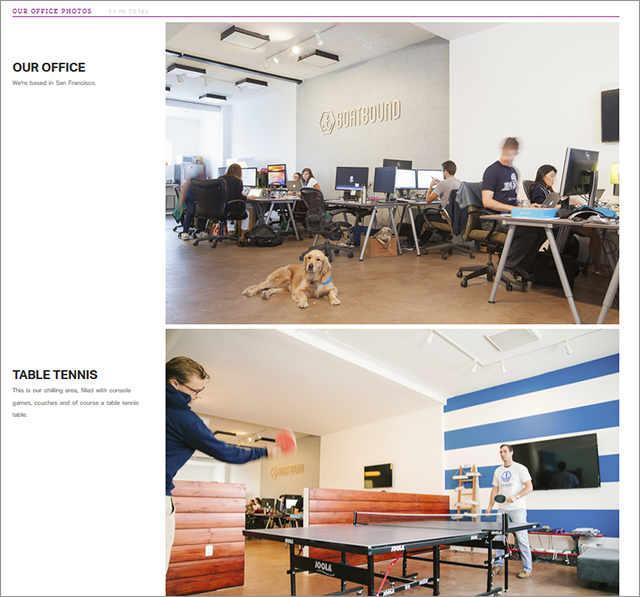 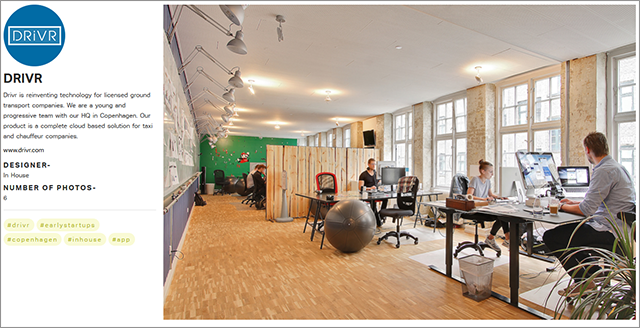