Conserve The Sound: An Online Museum For Vanishing And Endangered Sounds 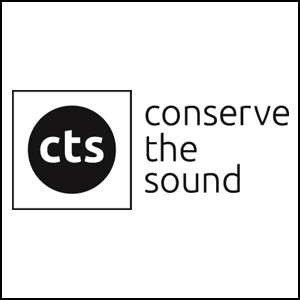 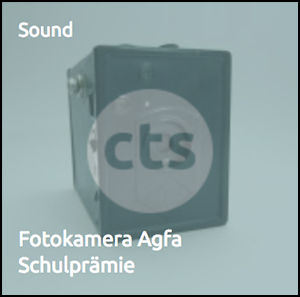 Technology is making many objects obsolete. Paradoxically, it’s also helping us conserve them. Whereas in the past we may have completely forgotten the noise an old camera made once a new one came out, for instance, now we can preserve every detail of it online. That’s the goal behind Conserve the Sound, a German website that’s cataloguing “vanishing and endangered sounds” from objects that are likely to soon fade away from everyday life. The project, conceived by Chunderksen, is ambitious, but there are already several interesting and entertaining noises saved on the platform. It’s almost like an experimental art project rather than an actual website, but the end-result of enjoying old sounds is the same nonetheless.

Listen To The Old Days 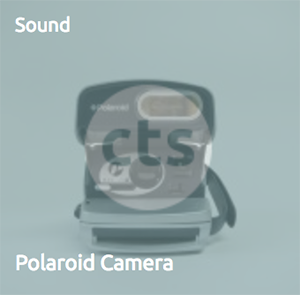 On Conserve the Sound, you can listen to the sound of a Sony Ericsson mobile phone and reminisce about what it used to sound like when you clicked buttons to text instead of using a digital keyboard. You can listen to the sounds of pots and pans and typewriters and other devices that are almost unfamiliar these days. It may seem strange to conserve sounds rather than images (which also accompany the sounds), but there’s something soothingly nostalgic about hearing the sound clips associated with each item. In some ways, sound can be more closely linked with memory than visual stimuli. Even if that’s not true, it’s still fun to explore the sights and sounds of old technology. For any curious mind, Conserve the Sound is worth exploring. 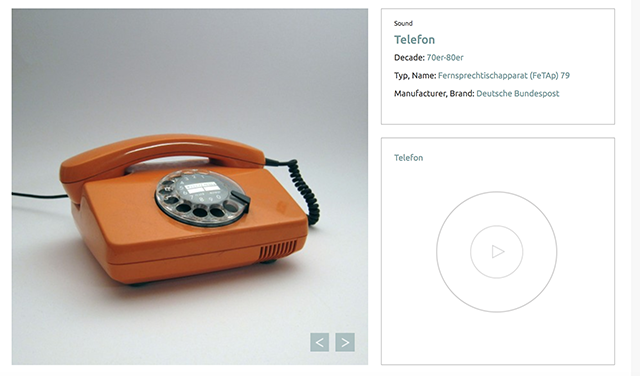