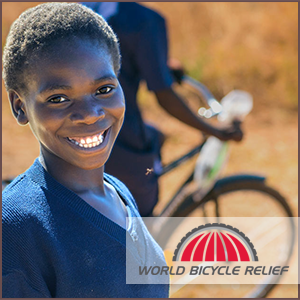 World Bicycle Relief is a nonprofit organization transforming individuals and their communities through the Power of Bicycles.

More Than Just a Bike

World Bicycle Relief is a nonprofit organization that empowers individuals throughout rural Africa by providing them with bicycles. 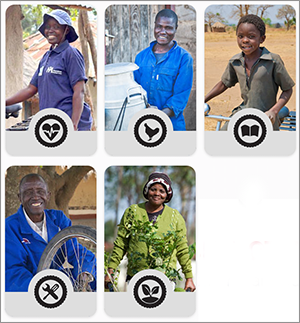 Each of the bicycles is locally assembled and specially designed to fit the particular road and terrain conditions. The organization also trains mechanics to ensure that bicycle maintenance adheres to the highest standards. The bicycles are obtained by students, entrepreneurs and health care workers through work-to-own and study-to-own programs. The organization views bicycles as a resource to mobilize populations, eliminating distance as a roadblock to success. The program has distributed tens of thousands of bicycles annually over the past several years, and the mode of transportation has undoubtedly improved the lives of many. 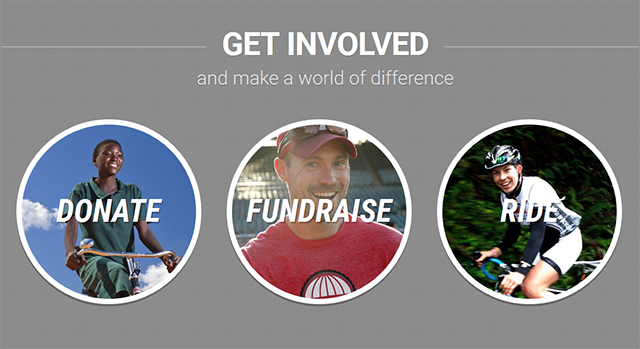 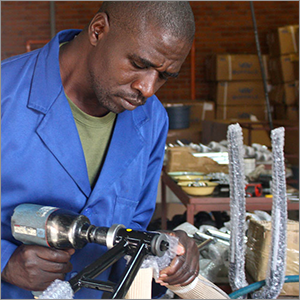 Buffalo Bicycles sells bikes as well as spare parts throughout many of the African communities in which World Bicycle Relief’s donation services are offered. This makes it easier for bike owners to find parts and mechanics that can work on their bicycles, and it also provides an additional income flow for the program in general. World Bicycle Relief’s website has tons of detailed information about the impact its bicycles have on the populations with which it works, as well as its initiatives in micro-finance, education, health care, the environment and field mechanics. It’s worth checking out in order to find out more information and learn how you can get involved. 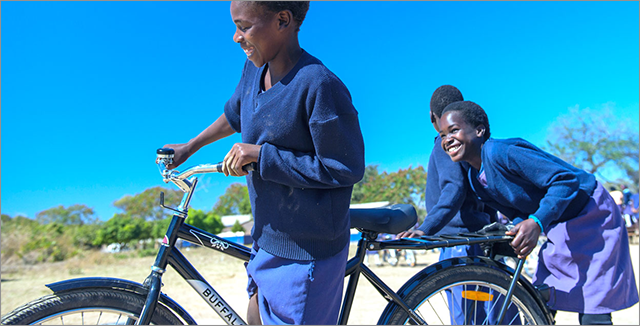 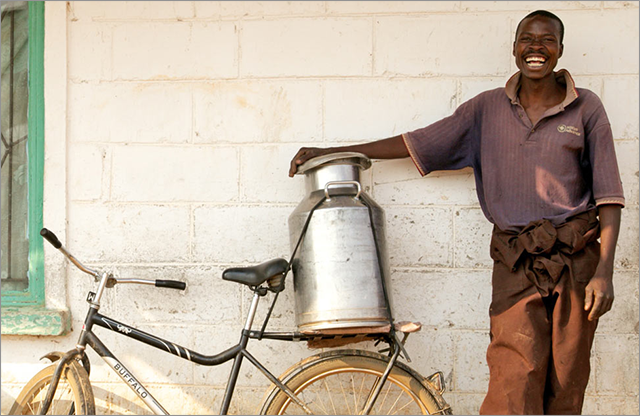