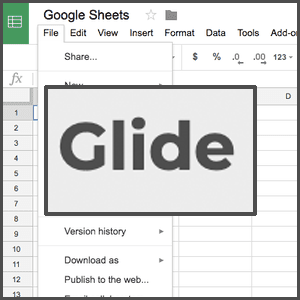 is a quick and easy app creation tool that utilizes Google Sheets. 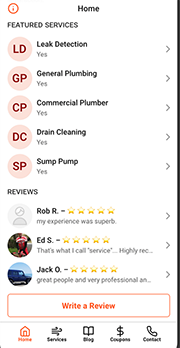 The barrier of entry to app creation remains high. Despite the best efforts of a handful of companies who’ve attempted to subvert Apple’s strict app development rules, there still is no dominant or reliable “Squarespace for apps.” Despite the justly due praise levied towards AppyPie on this blog, even that service ultimately revealed itself to contain several flaws. Glide, another company promising the ability for technologically-illiterate people to create apps “in 5 minutes, for free,” is attempting to establish a new method of app creation that might make sense a specific audience: Google Sheets. Without quoting any exact data, it seems as if businesses, freelancers, students, and others have been flocking towards Google Sheets over the past few years, and using them for a variety of uses: from planning budgets to making simple lists. It only makes sense that at least some Google Sheets-savvy users would be interested in creating an app from their data. 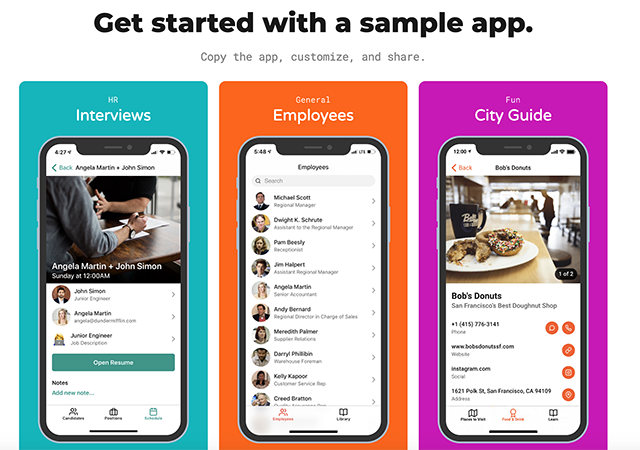 Only Use Google Sheets 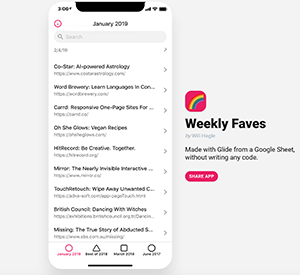 In testing out Glide, I found the platform to be incredibly simple and straightforward. I easily created an app that listed some of our more recent weekly faves, as well as a quick title for each of the links. Within seconds, this data was populated onto a virtual app. The site also lets you scan a QR code to test the app version on your mobile device. In comparison to the aforementioned AppyPie, Glide‘s design and ease-of-use is much stronger, and their promotional emails and in-site tutorials make it easier to understand how the whole process works. There are obvious limitations to the site, such as privacy concerns in connecting your Google account, and the relative lack of options to enhance the design of the app. Yet for anyone who’s looking for a quick way to make a fun, shareable app, Glide is worth a chance. 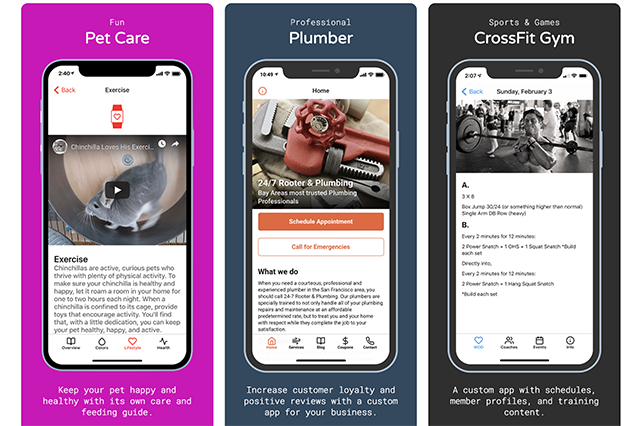