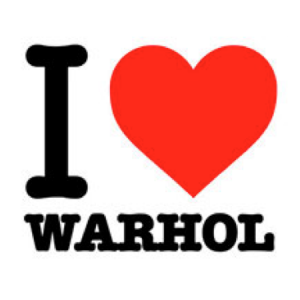 Before Instagram, there was Andy Warhol, the Polaroid master.

When it came to Polaroids, Warhol was the iconic adopter in the early ‘70s to the mid ‘80s. Warhol took thousands of pictures of famous celebrities, many of whom served as an inspiration for his screen prints.

Here are the Top 10 Celebrity Polaroids by Andy Warhol: 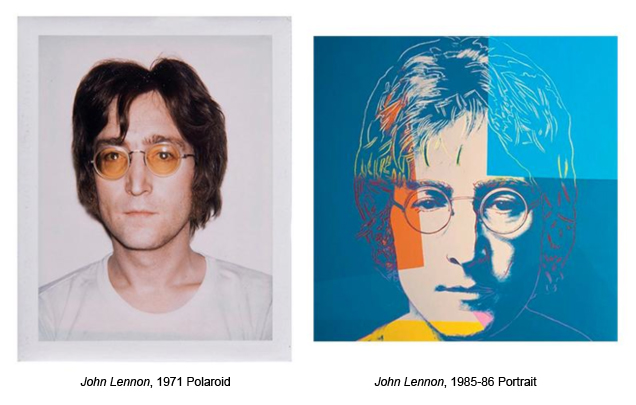 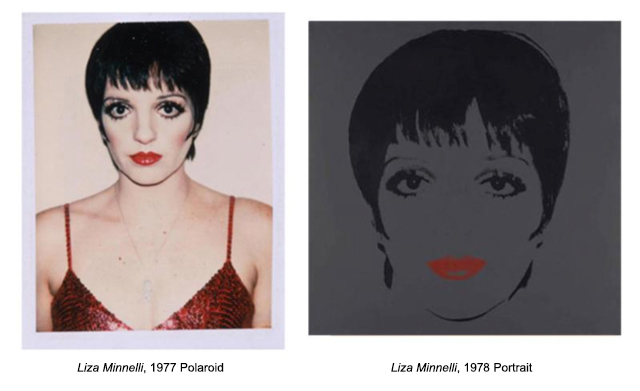 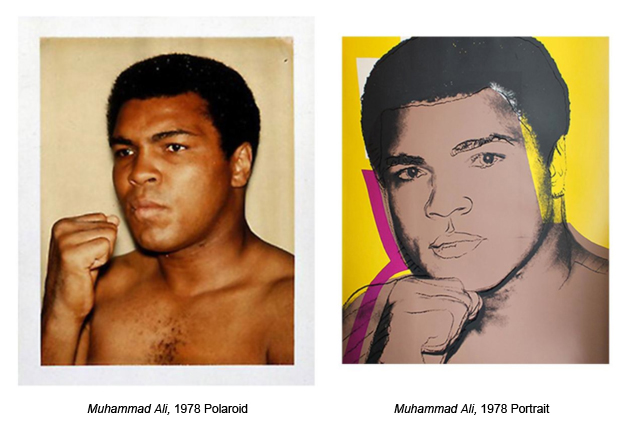 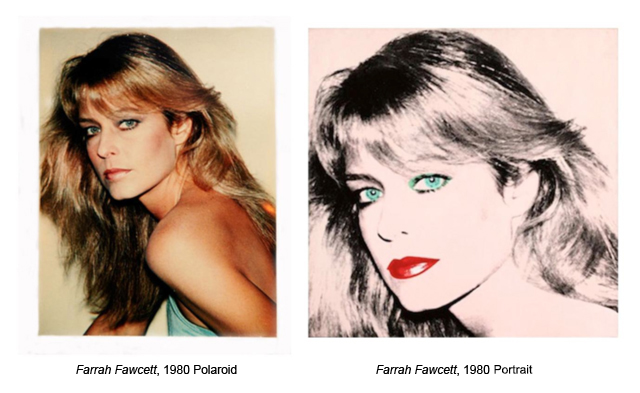 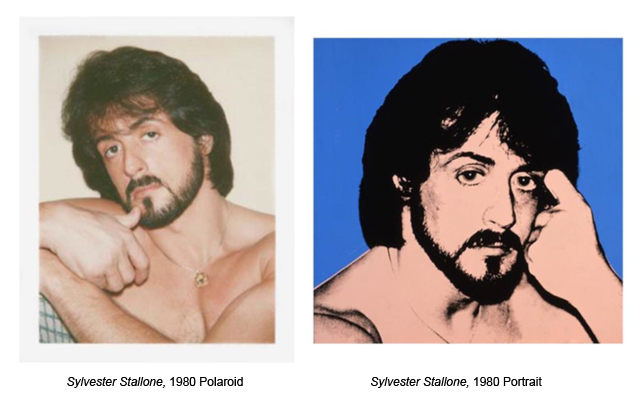 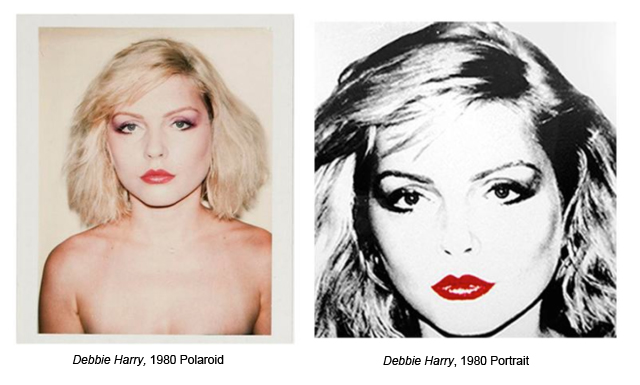 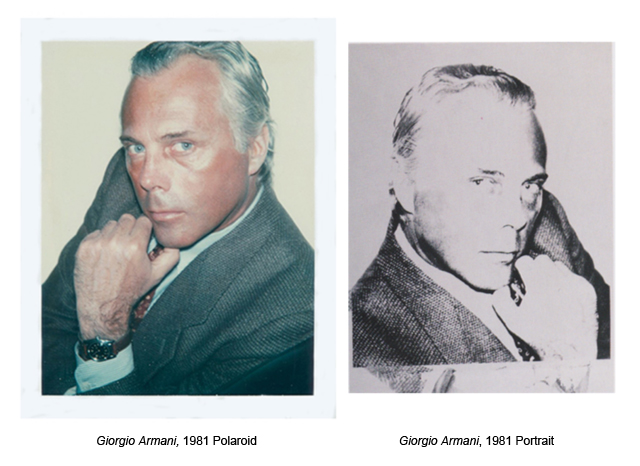 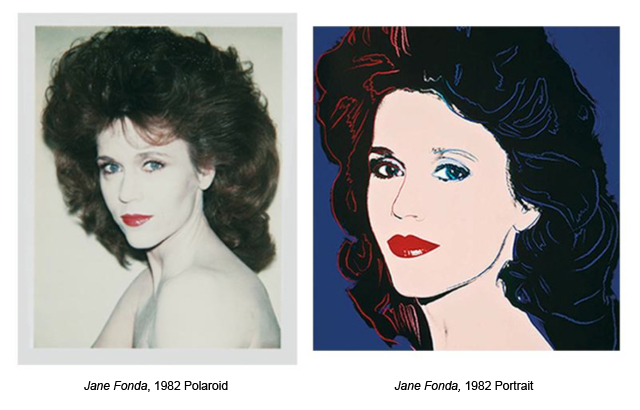 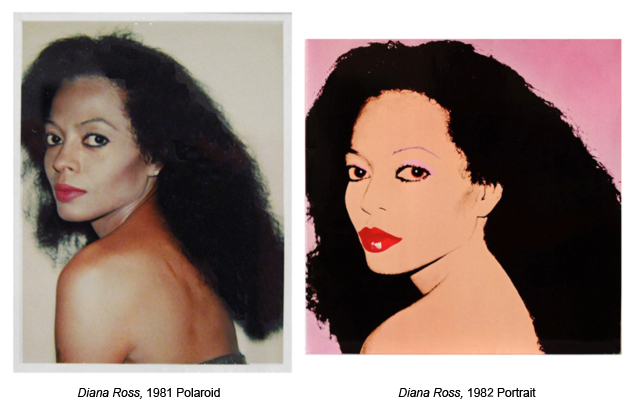 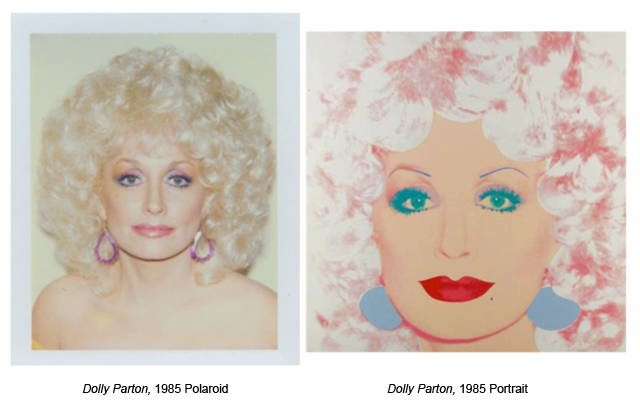 Bonus!! Last But Certainly Not Least… 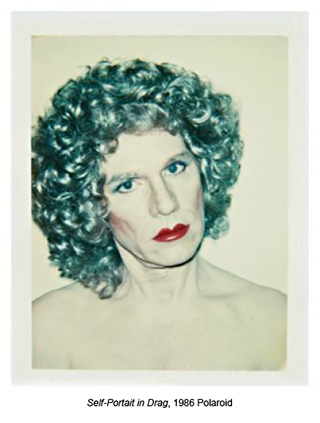 We can’t forget to mention the likes of Arnold Schwarzenegger, Mick Jagger, Diane Von Furstenberg, Grace Jones and many more.

As said by Andy Warhol, “A picture means I know where I was every minute. That’s why I take pictures. It’s a visual diary.”

Let us know who you would feature in the top 10! 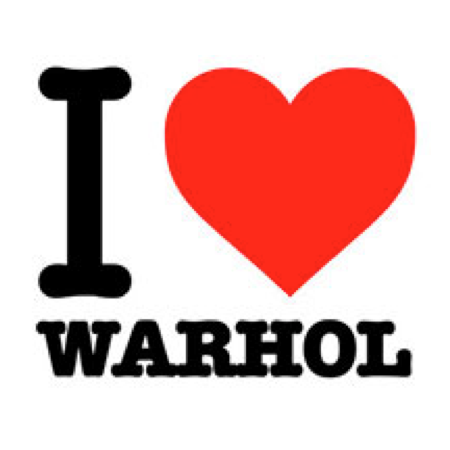 Rachel Lew is a writer for I Love Warhol. The fan-based community curates the best Andy Warhol coverage and delivers it to you in a fun and accessible way so your Warhol game is on fleek. Contact us at hello@ilovewarhol.com.