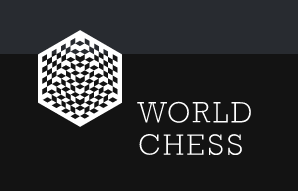 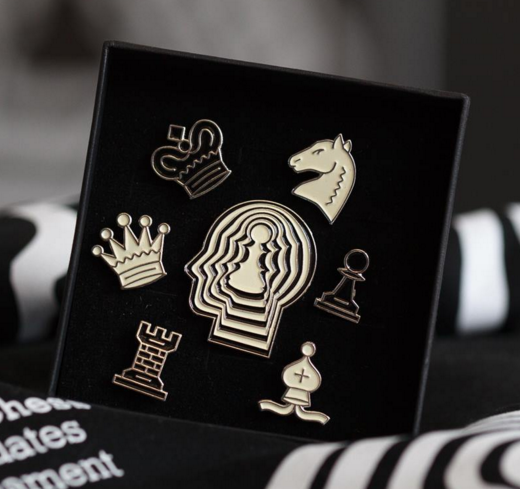 World Chess is the official website of the World Chess Championships. The site is filled with everything related to chess. There’s web casting, articles, expert analysis, videos, interaction with top players and much more. This site is great for players, fans of the game and anyone who is interested in all things chess. World Chess hopes that this site will attract a large and diverse group to the site in hopes of giving outsiders a look into the chess world that most don’t see or even knows exist. World Chess also introduces top players to fans with video interviews, articles and links to their social media pages. World Chess is a hub for chess pop culture, sociological aspects of the game, chess from around the world and really anything that has to do with chess. To most chess is a game and a world they know nothing about, but World Chess is opening the world to everyone, everywhere. 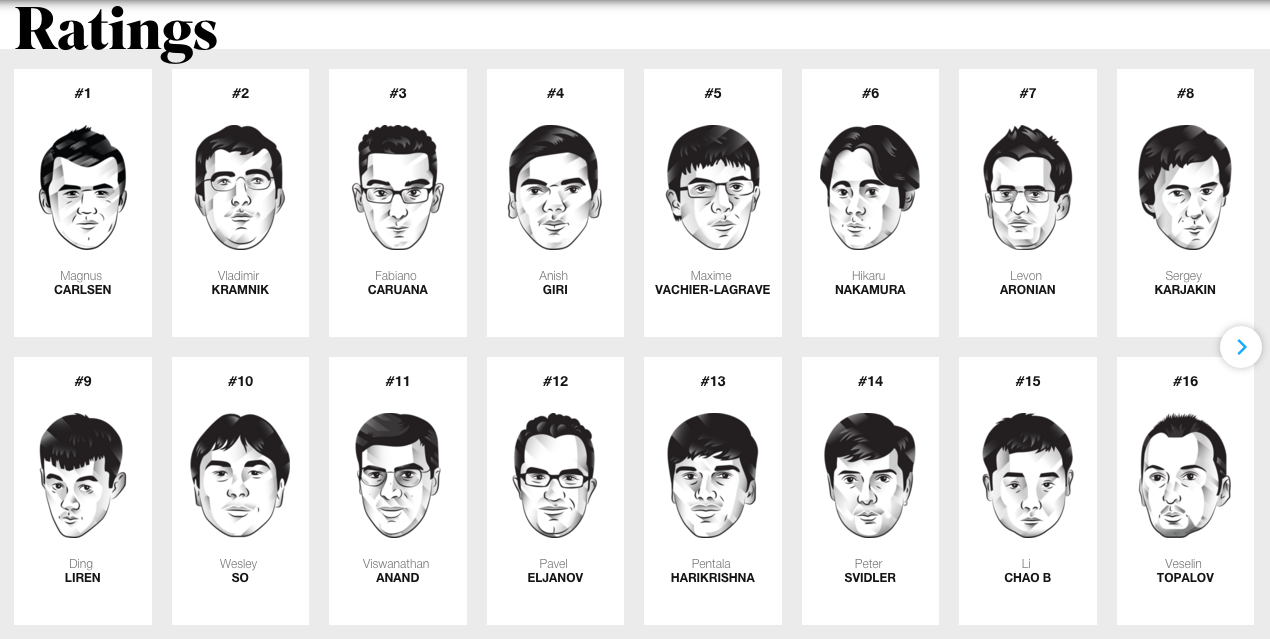