Words Can Save: Stop Cyberbullying 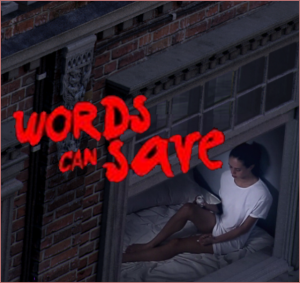 Words Can Save is an interactive website designed to show parents how serious the problem of cyberbullying is in their children’s lives.

A New Problem With No Solution 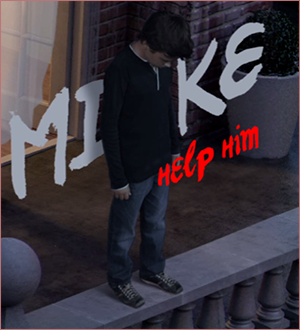 Cyberbullying is a relatively new problem, but it’s already proven to have grave and dire consequences in the lives of children around the world. Young people face harassment on social networks and other areas of the web on a daily basis. Words Can Save is an interactive website built by security software company Kaspersky Lab. It’s intended to inform adults and parents about the problems associated with cyberbullying, along with solutions and tips to improve kids’ safety. The site emphasizes that there is not enough data to fight the problem since it has been recognized so recently, so it’s important for parents to be understanding when dealing with a child that’s either a perpetrator or victim of cyberbullying.

Join Kaspersky Lab In The Fight Against Cyberbullying 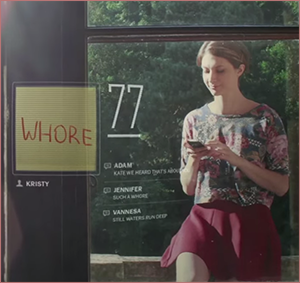 Because Words Can Save was created by Kaspersky Lab, it’s also a promotion for a new software built with the intention of identifying cyberbullying in real time and protecting children from online harm. It’s a noble intention, so you can’t fault the site for being a marketing tool. In terms of simply calling attention to the issue of cyberbullying, the site is also incredibly effective. It takes users through two interactive experiences that begin with well-made films. One tells the story of a child named Mike, the other tells the story of a child named Kate. Both are horrific examples of the common ways in which children can face online abuse, and the devastating effect that abuse can have on young people. They’re almost difficult to watch, as they do such a good job at highlighting the mental problems that can arise through online abuse. Because cyberbullying is such a new concept, it’s important that sites like Words Can Save Me are shedding a light on the issues and attempting to come up with a solution. 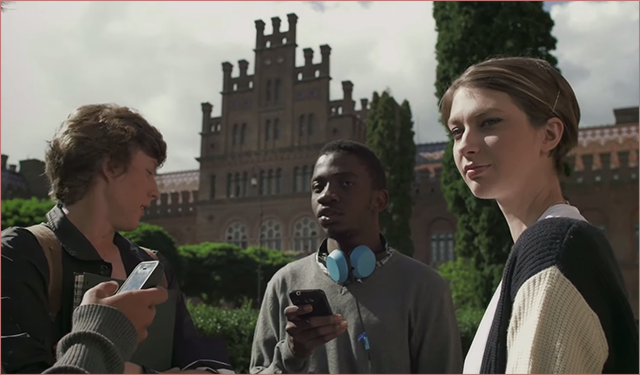