WeFunder: Invest in Startups You Love 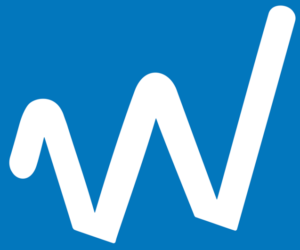 Being part of a startup, money is one of the constant struggles sometimes. So if you really believe in a startup, show your support with WeFunder.

The Next Big Thing

WeFunder is Kickstarter for investing. Starting a company can be difficult, and the one thing that makes it easier is money. But sometimes getting the money is harder than you may think. WeFunder gives people the opportunity to invest in different startup companies. WeFunder lets startups raise money from their friends and neighbors instead of using banks and out of touch venture capitalists. WeFunder wants to keep the “American Dream” alive for whoever wants to achieve it. So far WeFunder has had over $16 million in investments, more than 110 startups have been invested in, and over 55,000 investors. This way of investing of startups is a lot easier for beginners. You only have to invest the amount you want, and there are no stocks or markets to get mixed up in. WeFunder is the great way to invest in companies you believe in, and on your own terms.