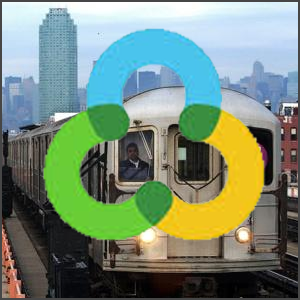 Urban Engines makes it easier to get where you’re going. 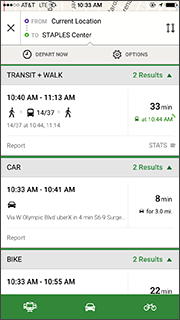 It might seem like you don’t need another one of those apps taking up space on your phone — especially if you’re happy enough with the functionality of Apple Maps or Google Maps. Urban Engines isn’t quite as prettily designed as those two apps, but it’s just as strong as both of them. It’s also more useful in terms of mapping with mixed methods of transportation. If you want to get somewhere via some combination of walking, biking, driving, and public transportation, Urban Engines is the app you should be using instead of those other two. 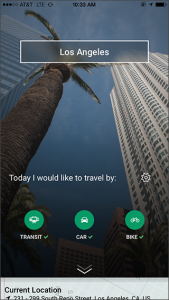 Sometimes it doesn’t make sense to get somewhere via just one method of transportation. 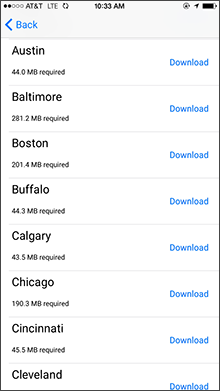 You might need to take an Uber to the train station, for instance. Urban Engines understands the intricate complexities of city life, and it maps your routes accordingly. It also has tons of features that help you better plan your route, such as historical, real time and event info. You can also view the map from an X-ray vision 3D perspective (overlaying the map on your phone’s camera screen) in order to better orient yourself, and you can even download maps of cities for offline navigation at a later date. If you’re looking for better advice as to how to get around your city, Urban Engines is definitely worth a download.