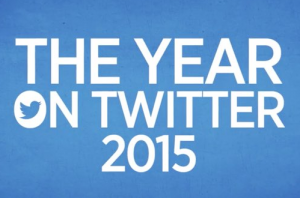 Whenever Twitter users notice something, have an opinion, or show their support, you better believe it will probably end up on Twitter with a hashtag. Re-discover 2015 with #YearOnTwitter.

In 140 Characters Or Less 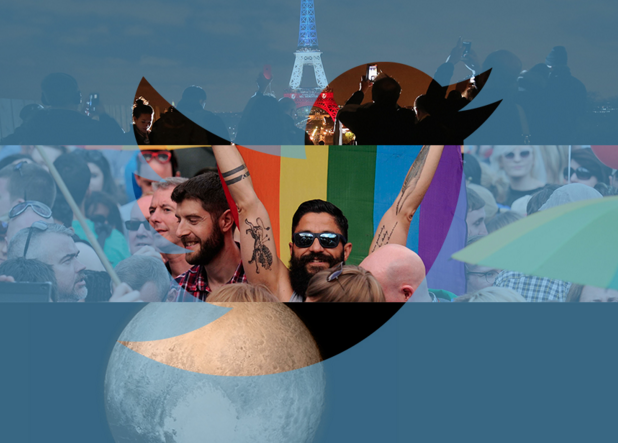 People all over the World are tweeting at all hours of the day, and no matter what time of the day you refresh your feed, there are always people tweeting. Twitter also moves so fast that it’s hard to remember what’s happened in the last day, let alone the past year. With Twitter’s #YearOnTwitter, take a look back at the most memorable moments of 2015. If it happened in the World, then it happened on Twitter. Explore #YearOnTwitter and take a look at everything that happened this past year. Before we move onto 2016, remember everything that happened around the world in 2015. With #YearOnTwitter, see what hashtags had you talking, or tweeting.