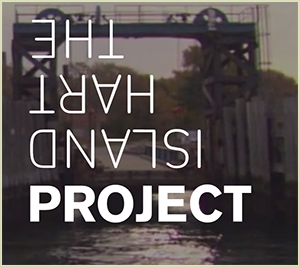 Since 1980, 62,315 people have been buried in mass graves on Hart Island. The Hart Island Project contains the Traveling Cloud Museum, a collection of their stories. 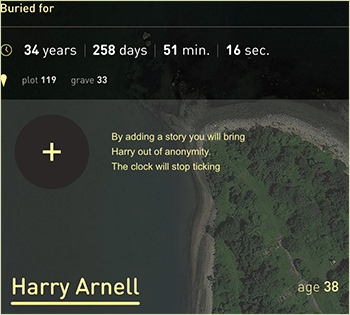 Hart Island is a small island located in the Bronx, New York City and operated by the Department of Corrections. It has a rich history, home to prison camps and psychiatric institutions as well as a cemetery that dates back to the American Civil War. Since 1980, thousands of people have been buried in mass graves there. The Hart Island Project is an interactive website designed to identify those anonymous individuals and tell the stories of their lives. The site requests that anyone who knows someone buried on the island to tell their story, submitting a combination of text and images. 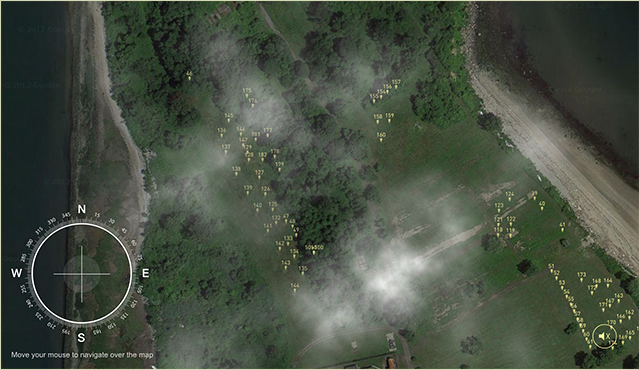 Explore Stories or Add Your Own

For those without any connection to anyone buried on the island, the Hart Island Project offers an opportunity to explore an amazing collection of stories. It’s like an interactive museum, designed at finding answers about the anonymity that plagues the island’s grave sites. It’s also like a virtual graveyard, allowing people to pay their respects to the dead that were found there. The site also makes great use of visual design. Archives and burial records would be boring if they were presented in any other form, but the Hart Island Project is incredibly interesting to explore. It’s sad to see so many names on the site, but at least they’re being honored and preserved by their friends and families.