The Fallen Of WW II 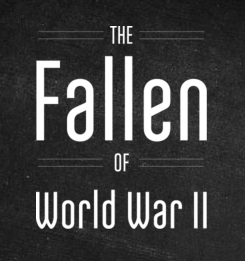 After wars, we tend to focus on survivors and their stories. But, The Fallen of WWII puts an emphasis on the deaths that took place during World War II. 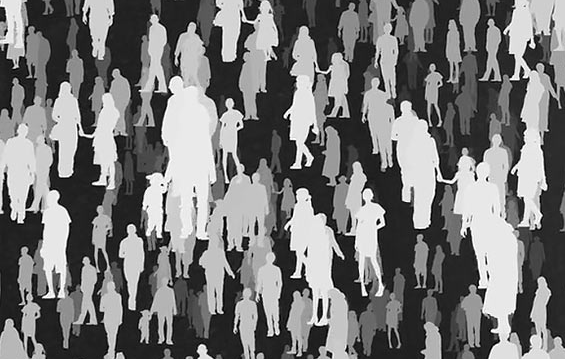 After or during war, much of the world takes time to mourn the dead, but we tend to focus on those who have survived and their stories. Many believe focusing on the living will mask the reality of what really happens. The Fallen of World War II is a video story that focuses on the deaths of WWII. It’s a break down of how many civilians and soldiers were killed, and where it happened and when. The video is presented on a time line, giving an easier way for people to understand the timeline of war.  In school and through documentaries, we learn statistics about war, but they never really stick until we see it visually. The film can be viewed as an interactive documentary, or a video. The Fallen of World War II provides a new perspective of pivotal moments in everyone’s history, and the charts dig deeper into the numbers. It’s important to support those who have survived war, but it’s equally important to remember those who have fallen. 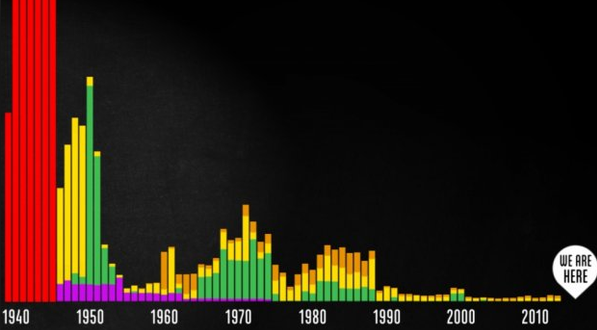