Sons of Gallipoli: Stories Of Our Fallen Heroes 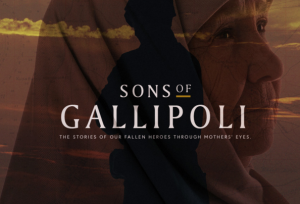 Sons of Gallipoli is a touching documentary telling the stories of our fallen soldiers through the eyes of Mothers.

Hold Your Loved Ones Tight 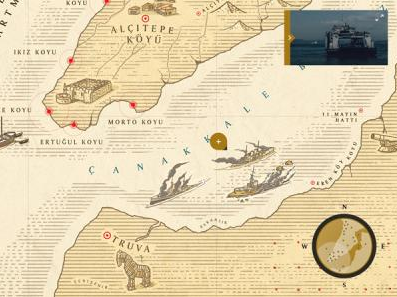 In honor of the 100th anniversary of the Battle of Gallipoli, an interactive documentary was created. The battle lasted 9 months and there were more than 500,000 casualties. The documentary is filmed from the point of view of two modern day mothers, one from each side of the conflict. While there are many different opinions and sides to be taken in a war, one thing both sides have in common, is that sending a child to war is never easy. The documentary shows stories from all of the Sons of Gallipoli. The stories include: relatives, locals, historians, war buffs and tour guides who are still keeping the memories of the war alive after 100 years. Sons of Gallipoli is different than other documentaries due to the stories, videos and photos, first person accounts and hand written notes by those most affected. 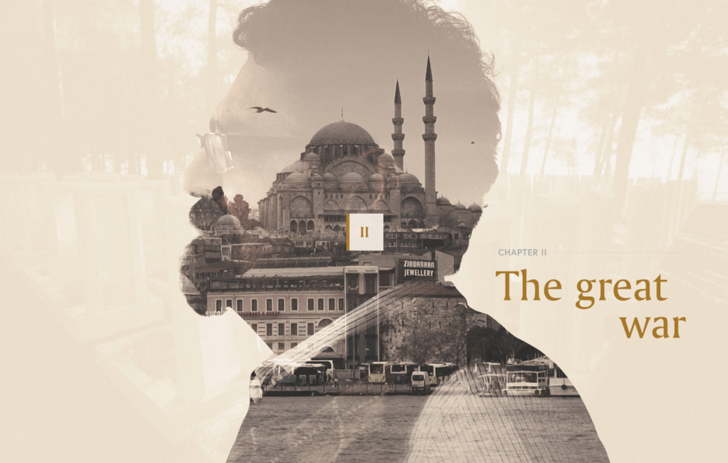 When watching other documentaries, most will interrupt the main story to cover additional content. But Sons of Gallipoli features a picture in picture view allowing users to explore all aspects of the documentary will still following along with the story. There are chapters giving users the opportunity to jump to a specific part of the film, or you can browse over a map of areas effected by the war to learn that way. The archive features stories, and artifacts for another way of exploration amongst the site. Sons of Gallipoli is truly a different way of presenting documentaries. It’s not just an endless list of facts, but it’s personal being presented by the mothers of soldiers. Sons of Gallipoli is a must to gain a unique perspective into history. 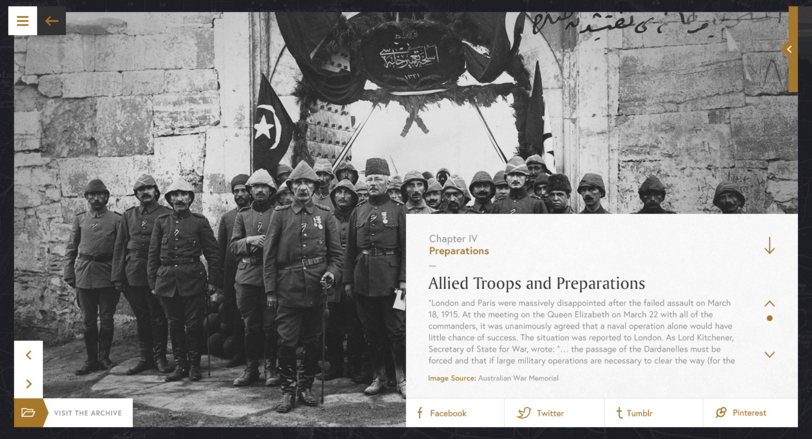