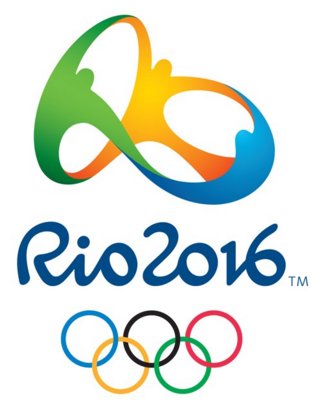 Tokyo is officially on the clock for the summer games in 2020. But before we move onto the next games, we should take a look back at what made Rio 2016 so great! 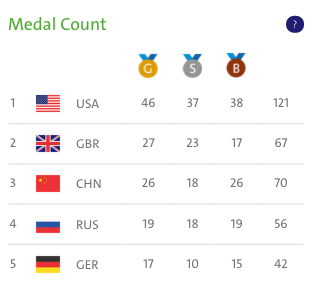 Last night was the Closing Ceremonies for the Rio 2016 Olympic games, and the Olympic flag has officially been passed onto to Tokyo. The Rio 2016 games were filled with history making athletes, triumphant wins, heart breaking losses and so much more. Before we get excited for the next game, take a look back at what made Rio 2016 one of the best games yet. From the history Michael Phelps made in the pool, to a powerhouse Simone Biles on the mats, consecutive golds for Usain Bolt and everything in between, there is so much to cover. The Rio 2016 website has all the highlights you may have missed or want to re-live, medal counts, information about athletes and their sports, information about the country and the venues and so much more. The Rio 2016 Olympics was definitely one to remember, so make sure to re-live it all!