Last Voyage: An Adventure Through Space And Mind 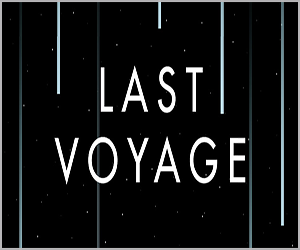 Last Voyage is an adventure through space and mind in 5 unique chapters. 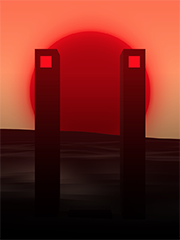 Last Voyage is one of the strangest, most visually-compelling apps available in the iOS store right now. It’s also a game, so it’s entertaining as well. The game consists of 5 unique levels, each with entirely different gameplay and mechanics. The first is more calm and abstract, the second is more action-oriented, and some will test your problem-solving ability. All of them take inspiration from cinema, particularly the sci-fi genre. It’s hard to ignore the influence of 2001: A Space Odyssey when confronted with an intense, psychedelic soundtrack and black monoliths. Yet the game designers have still created their own, unique world that’s definitely worthy of exploring. 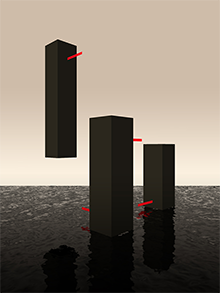 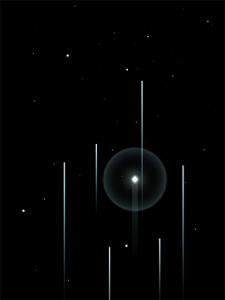 Everything about Last Voyage is incredibly vague.

Sometimes it can be difficult to figure out what you’re supposed to do in order to progress through a level, and sometimes you can spend time just navigating the world that the designers have created.Semidome, the team behind the app, claims that the game is “not about spaceships but rather what lies behind human culture and technology.”

Again, that brings to mind the final act of 2001. That’s a bold and abstract direction for an app to take, but they’ve managed to successfully create something that’s both fun and unique. More apps — especially games — should be this forward-thinking.