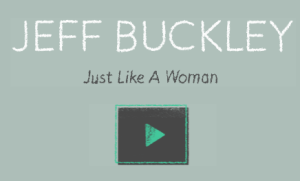 Jeff Buckley’s recording of Bob Dylan’s “Just Like A Woman” is featured through an interactive music video making the listening process completely different.

You Create The Story 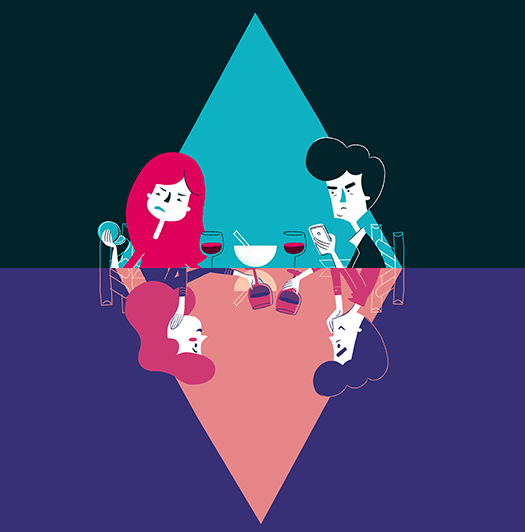 “Just Like A Woman” is an animated music video that takes viewers on a journey that they control through a relationship between a man and a woman. This video being interactive, viewers can clink on a scroll of animated images to decide that fate of the man and woman. Depending on the decisions made, sometimes than man or woman will be alone, sometimes they’re together and happy in love and sometimes they are both miserable together. Along with deciding how the story goes, viewers can create a unique mix of the song. Each choice also alters the mood of the story and adds additional emotions to the experience. “Just Like A Woman” offers over 16,000 different music combinations that can be explored, and 73 different animation cells that alter the story. Those who were apart of “Just Like A Woman” creation hope the video will be a way to extend personal connections between others and how songs can also make them feel. 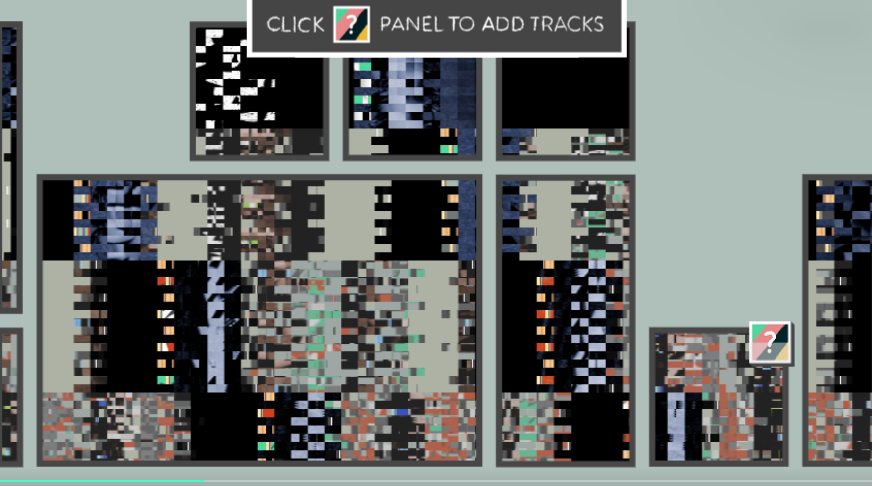