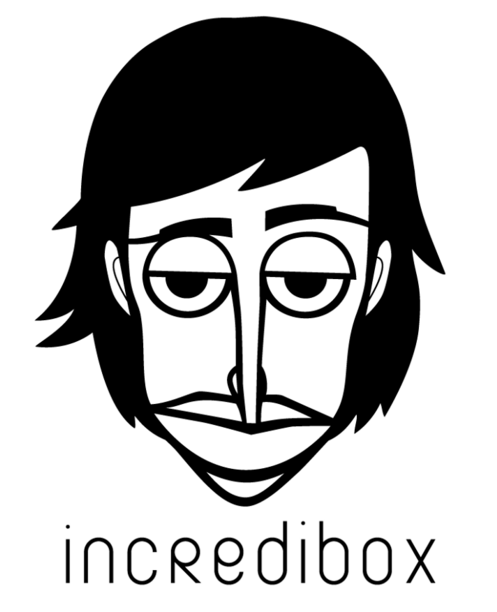 Be your own DJ and create a killer mix with Incredibox. 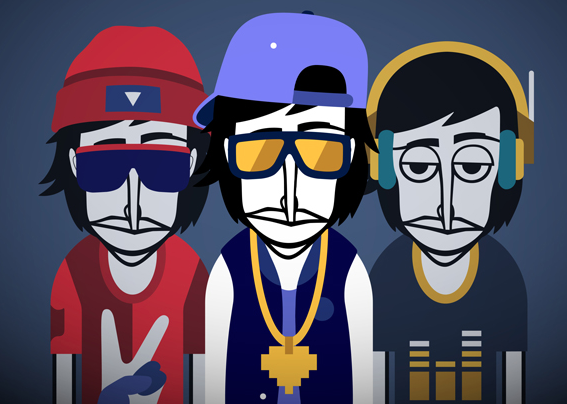 Incredibox is a musical app where users can create mixes quick and easy by putting together a band of beatboxers. Incredibox is similar to a Garageband style website, making it easier for users to create those awesome mixes. If you’re not as musically gifted like many, Incredibox is easy to use for awesome results (no matter the skill set). To create music with Incredibox, drag the different a cappella musical parts onto the animated group of beatboxers. Components include: effects, beats, melodies, choruses, voices and more. It’s all completely customizable so everyone’s beats are different. With some practice, the beats can sound pretty good. Incredibox is even being used by music teachers in schools to introduce rhythm and other music mechanisms to children. Take your beatbox skills to the next level with Incredibox. 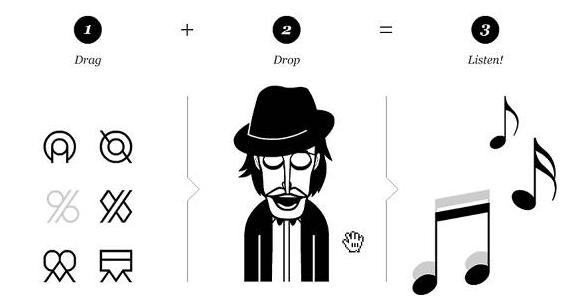