How To Be A Gent: Help Out Henriette

Posted on Tuesday, September 1st, 2015 by Will Hagle 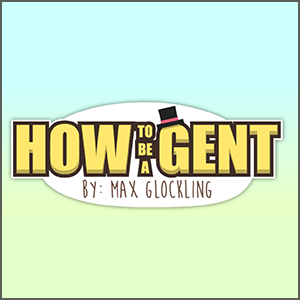 Be a gentleman and help Henriette towards the exit of each level in How To Be A Gent. 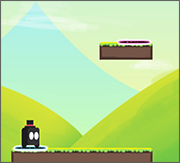 How To Be A Gent is a fun, quirky flash game created by game developer Max Glockling. 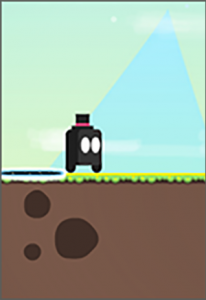 The premise of the game is easy: you have to get Henriette from one end of the level to the next. Although the game borrows some of its design from platform games like Super Mario, there are no obstacles or enemies to cross. It’s mostly a puzzle-based game, requiring you to figure out how to get from one end of the level to the other. The main way you accomplish that feat is by using Henry, the gentleman presumably referenced in the game’s title. Henry has a few different tricks (such as the ability to explode himself and send Henriette rocketing upwards) that help in various ways across multiple levels. Play How To Be A Gent and see if you can figure out how it all works. It’s tougher than it seems. 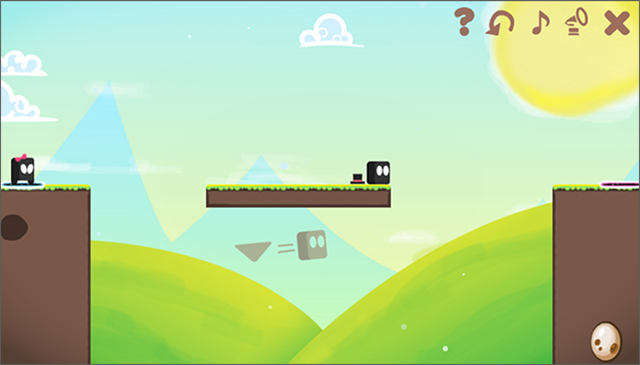