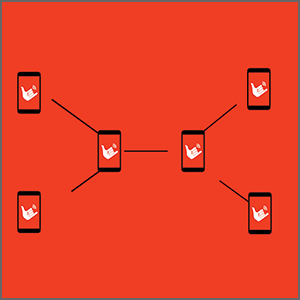 FireChat lets you communicate with large groups without an Internet or data connection.

Talk Off The Grid 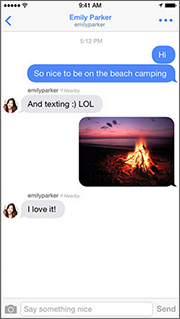 FireChat is a mobile application that offers a revolutionary way for people to communicate. Rather than using data networks or relying on an Internet connection, FireChat lets users connect with each other using your phone’s Bluetooth and Wifi capabilities. The app establishes a direct connection between phones, which grows stronger as the network of phones and users grows. FireChat creators Open Garden claim that messages can travel up to 70 meters / 210 feet from phone to phone. The app has caught on in places like schools, where kids who don’t have data plans can essentially text each other just because they’re in close proximity. 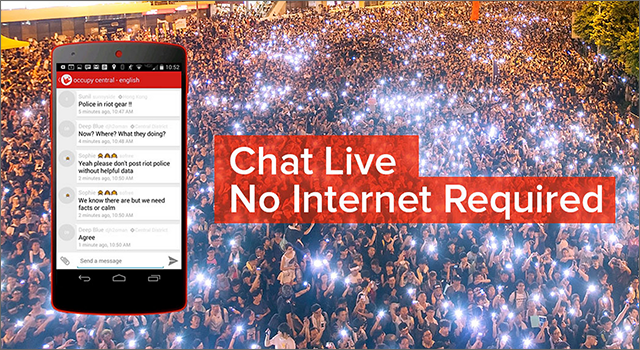 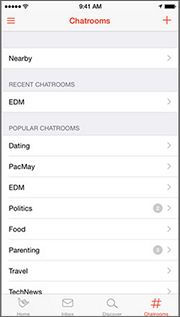 FireChat comes in handy in many different situations. 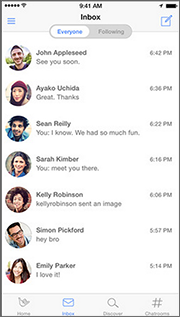 Whether you’re on an airplane and want to chat with your friend in a different row or you’re involved a protest where your local data network has gone down, FireChat lets you talk while off the grid. Users can create chatrooms, discoverable under a particular hashtag. This means that anyone can join, but users can also be invited. The app lets users send photos as well as text via the platform, making it a viable alternative to traditional messaging. There are plenty of messaging apps out there, but FireChat lets you avoid data charges or Internet connectivity issues. It’s an innovative concept that you should download to your phone just in case you need to use it. You’ll want to, anyways.