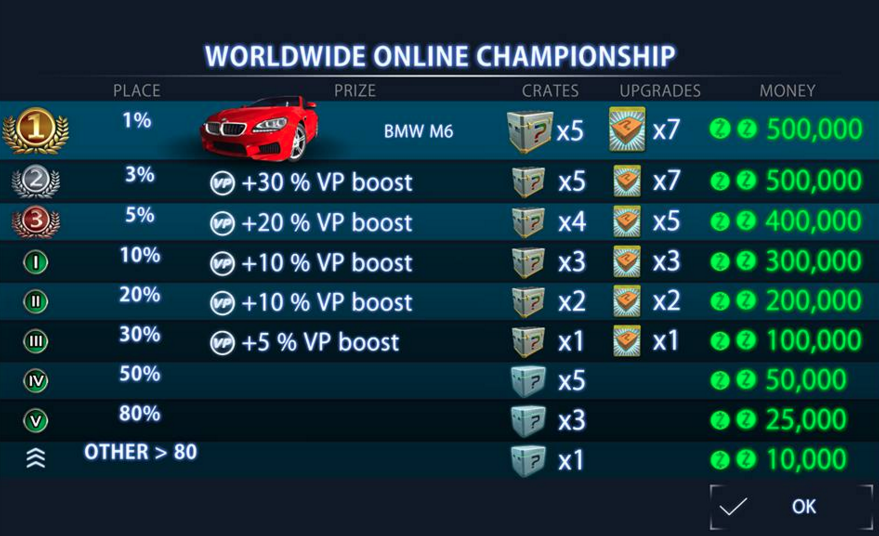 Nitro Racing is a racing game ready to take racers on an addictive adventure for revenge and glory. Isn’t that what all races are about? These races also feature music from Fetty Wap and his friends to enhance the experience. There are a variety of racing modes to choose from: street race, underground races, and more. While you kick some butt in these crazy races, you’ll be earning prizes, cash and upgrades. Just like real racing, racers can compete in the online underground championship to prove their skills. Nitro Racing is more than just defending your championship title, it’s defending your turf. 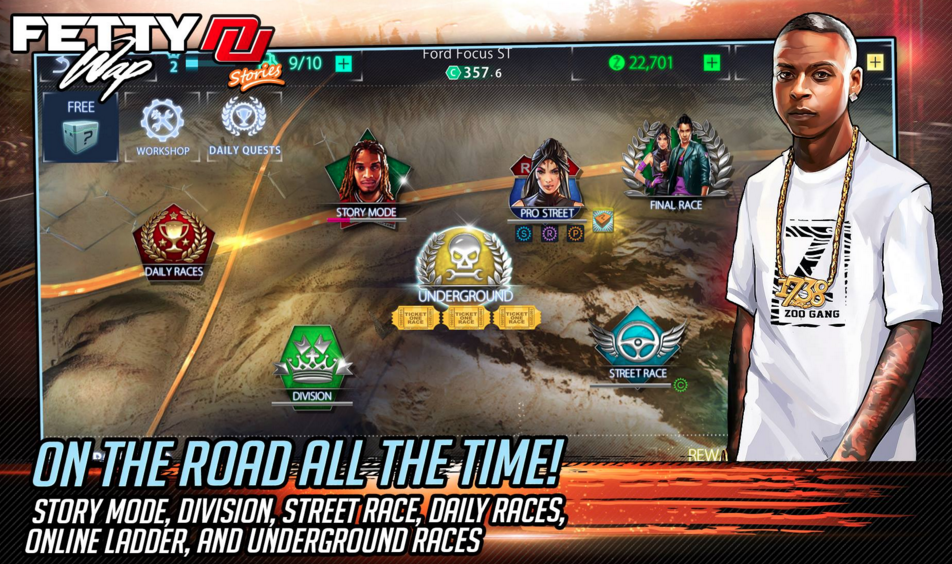