Posted on Wednesday, April 1st, 2015 by Will Hagle 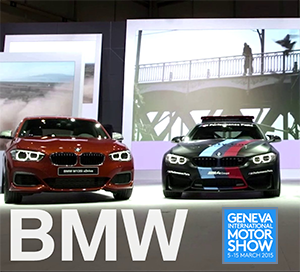 BMW has created an interactive site allowing you to explore their stand at the Geneva International Motorshow in 360°. 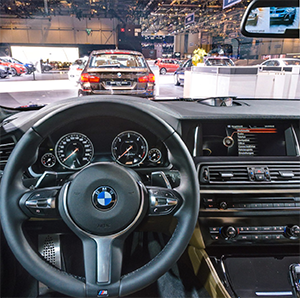 The Geneva International Motorshow took place from March 5 to March 15th in Switzerland. Although the event has already ended, BMW has created an interactive online experience allowing anyone around the world to explore their stand. The site drops visitors in a virtual recreation of the stand, with all of its vehicles on display in the same way they were arranged in real life. Visitors to the site can explore the stand in a 360° view, mimicking the experience of actually being there. The details of the recreation are exquisite, as you can even see the rest of the showroom in the background as well as screens displaying images from the BMW marketing department.

Get Behind The Wheel 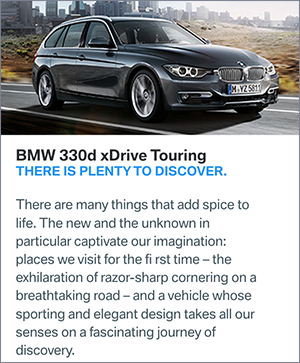 As you explore the BMW stand, you can click on various information icons in order to find out more about the vehicles on display. There are different versions of the BMW series, and each links to the BMW website where you can configure the vehicle to your specifications. The coolest feature of the Geneva International Motorshow site is the ability to “Get Behind The Wheel” of all of the cars by clicking on them. This positions the view from the driver’s seat of the vehicle, allowing you to check out the dashboard and interior of the car. It’s a unique way to test out new models of BMWs without actually having to go to a dealership or an autoshow. It’s obviously not as great as testing out the cars in person, but it’s definitely the next best option.