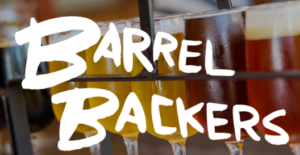 Breweries are a hot thing right now, but unfortunately we can’t live near every single one. Barrell Backers delivers beer right to your door from all over the country. 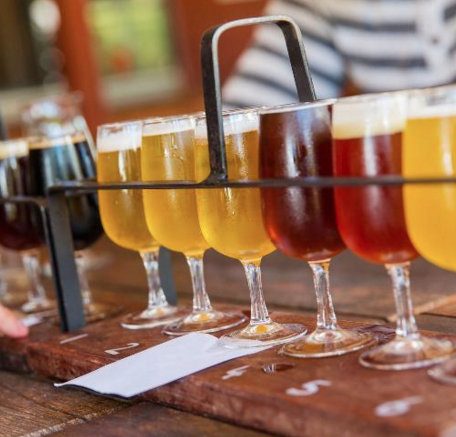 Breweries are popping up all over the country right now, but even if you live near a few of them there are a million more that we don’t get to try. Barrell Backers is a kickstarter campaign of sorts for craft beer. Scroll through hundred of beer and find the ones that sound great. Once you’ve found what you like, click the “Get a Pack” button to pre-order. Once a number of buyers is reached for each beer, the beer is then shipped out to everyone who bought. Beers won’t ship if the order isn’t filled to what is needed, so your card won’t be charged if it never ships. Sharing the order with others is the best way to ensure you’ll get the beer you want. If you don’t want to leave your order to chance, join the Barrell Backers Beer Club and receive different beer each month. Browse through the breweries represented on the site, and how they describe their beer and the process of making them. We live in a culture of beer, and now you can try beer from all around the country without leaving our home with Barrell Backers. 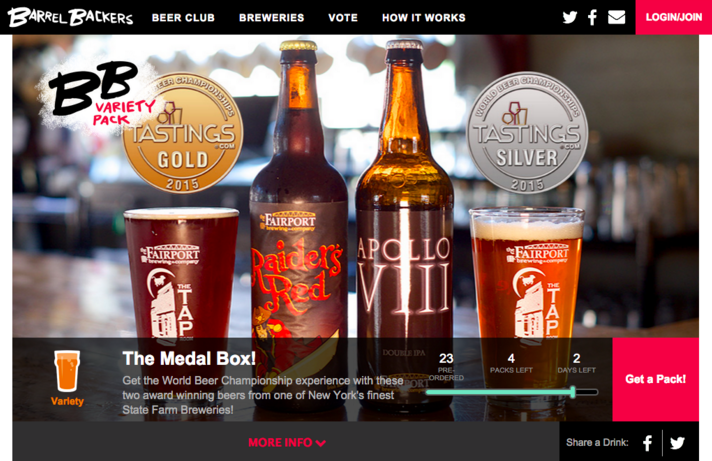