Anyone can create vlogs, but not everyone can have theirs go viral. Now yours can go viral with Vlogger Go Viral. 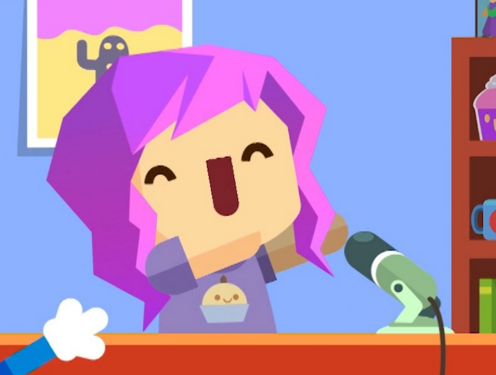 Blogging was one of the first big internet sensations (and it still is), but now there is vlogging, a video blog. Vlogger Go Viral can make any vlogger into the next internet sensation. Simply download the Vlogger Go Viral app, and start creating! You’ll be able to produce videos, manage your channel, and gain lots of subscribers and views. You can produce vlogs that have to do with viral topics, or think of your own that people will enjoy watching. When your vlogs are posted, you’ll be able to follow the comments and interact with viewers too. If you don’t like what they’re saying, shut them down. Vlogger Go Viral offer tons of upgrades on the app, ensuring you go viral. Take your vlogs to the next level and go viral with Vlogger Go Viral. 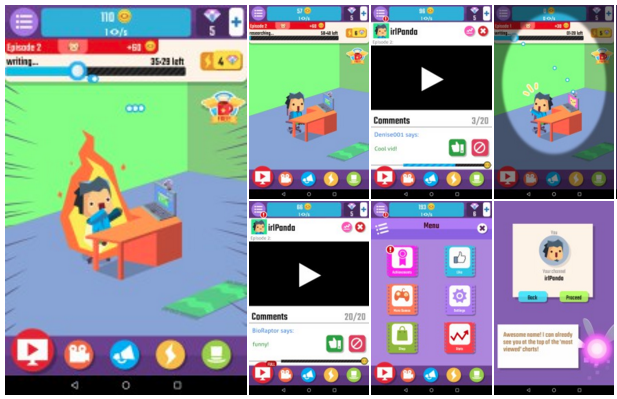