App of the Week: SuperDuperPunch 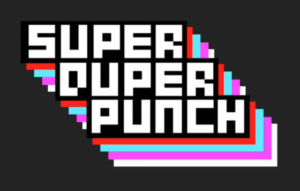 Videos games have come so far in recent decades, but there is still something kind of awesome about vintage games, their graphics and how they’re played. Take a trip down memory lane and play SuperDuperPunch. 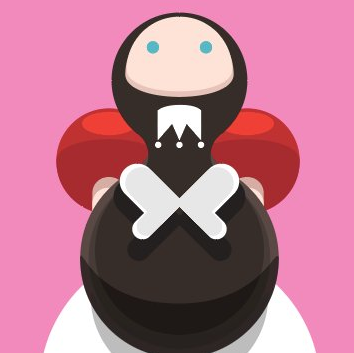 We can’t deny that there are so many cool video games on the market today due to the latest and greatest design technology. But there is still a special place in people’s hearts for vintage and retro games. SuperDuperPunch is a vintage arcade style boxing game that is similar to Atari, Super Smash Bros. and more. In SuperDuperPunch, Queen Clara has been the boxing champion for many years, but is deceived by her ego and loses the winning title. To regain her crown from her evil ego, Clara has to fight and beat opponents that each have a piece of her ego. If she can defeat them, she’ll then face her ego in the finale to reclaim her title and the crown! Players can box in arcade mode and fight against the computer, or against a friend with the same device. SuperDuperPunch will take you back in time to a different style of game filled with awesome visuals and action. 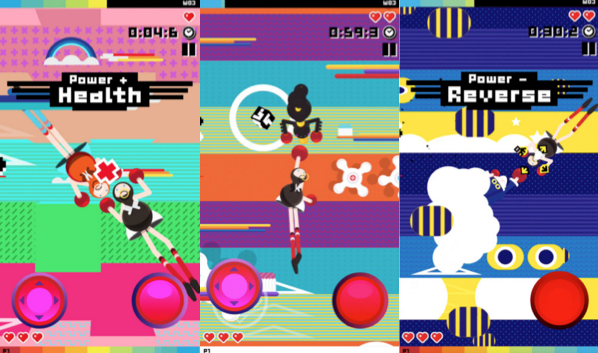