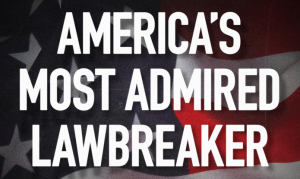 For decades, a large company was pulling a fast one over children and the elderly with a drug. America’s Most Admired Lawbreaker is that story, giving everyone the inside story. 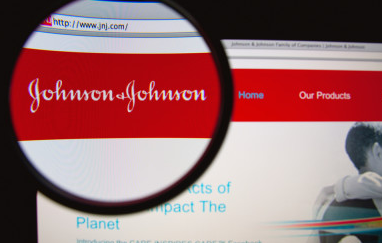 Over a course of 20 years, Johnson & Johnson created a powerful drug. Which was promoted illegally to children and the elderly, all while covering up the side effects and making billions of dollars in the process. America’s Most Admired Lawbreaker is the inside story of this whole problem. This story is the whole book, filled with everything about this scandal and it’s all online and can be taken anywhere. Steven Brill’s narrative is filled with multimedia interviews, court and internal Johnson & Johnson documents, images and videos. The whole story is prove that many corporations believe in “profits over people”. A large part of this report is the struggle that legal teams went through to navigate all the legality of taking on a big corporation. The claims filled by innocent Americans and the story sheds light on the largest single pharmaceutical drug fraud settlement in U.S. history. This “Scam” that Johnson & Johnson had every part in is one for the decades. America’s Most Admired Lawbreaker goes in depth to a legal battle the hurt so many people, and shed a new light on a corporation that everyone knows and loves. 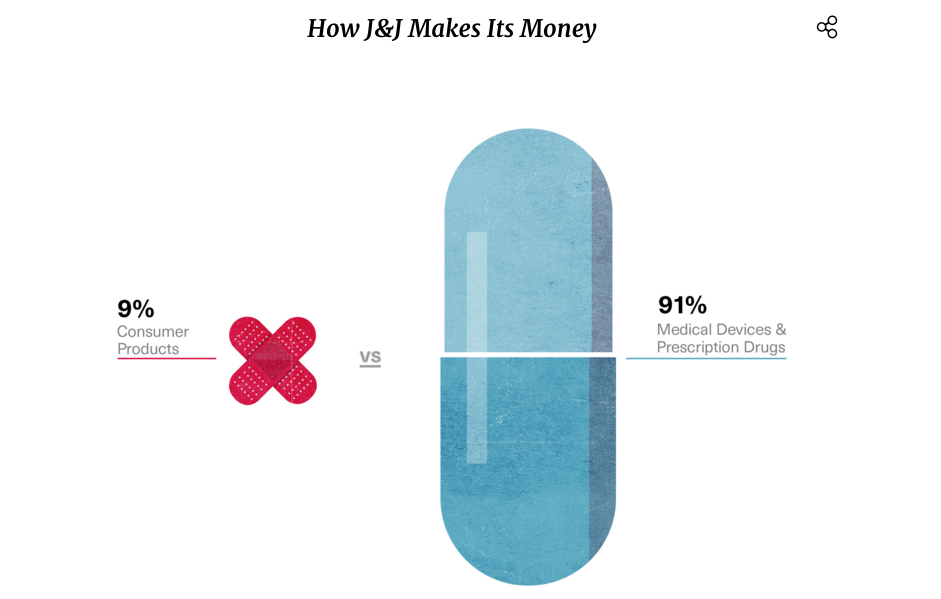