Above The Clouds: A Mesmerizing Journey Above The Earth 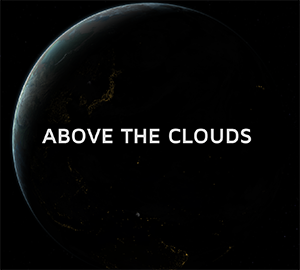 Above The Clouds is an interactive film in celebration of the Earth.

Above The Clouds is a project created by German-based 3D visualization studio Plus 360 Degrees. It was built in conjunction with Earth Day 2015, and it’s intended to be a celebration of the planet’s beauty. The site plays like a short film, with music, spoken words and text playing in real time as the screen zooms in and then scans across the Earth. The site provides amazing views of the Earth as seen from space, using images taken by NASA. The planet rotates at times, giving the perspective of both night and day. You can also control or change the view by clicking around the screen. 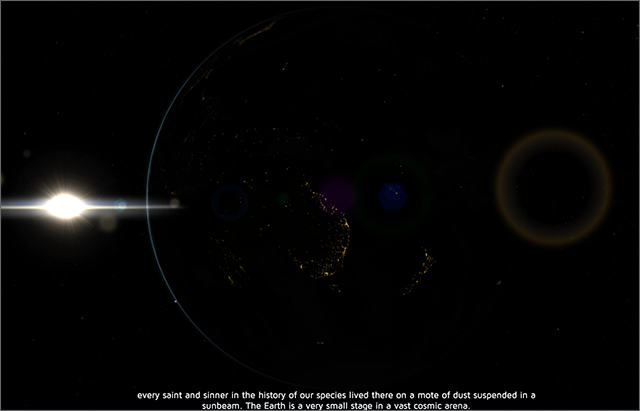 In Honor Of Our Pale Blue Dot 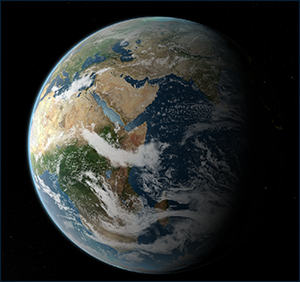 The music and text that accompanies the video on Above The Clouds sets the tone for the cinematic experience. The text is taken from Carl Sagan’s book Pale Blue Dot, which describes the photograph of the same name captured by Voyager 1 from 6 billion kilometers away from Earth. The text describes how amazing it is that so much life and history has occurred in such a relatively tiny place in the universe. The music was created by Sean Beeson, a professional composer. The site isn’t necessarily mindblowing in terms of design or animation, but it does contain great images of the Earth with text and music that makes you think about everything that’s great about the Earth. 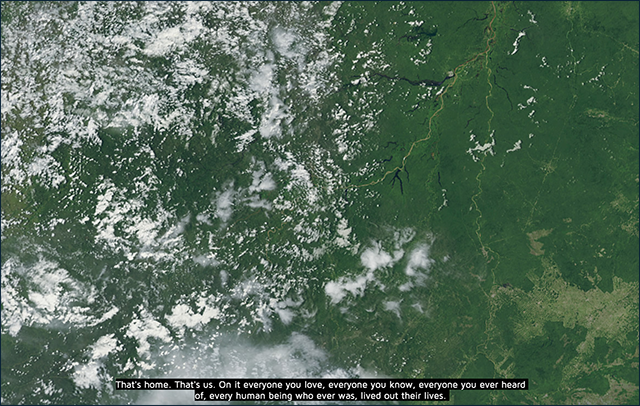