15 of the Best Super Bowl Commercials 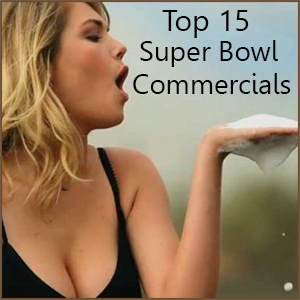 How many people actually watch the game anyways?

Four teams are about to become two, which means Super Bowl XLIX is just around the corner. The Super Bowl has become the biggest TV event of the year and not because everyone watching are fans of the teams playing, but because of what takes place in between the plays, fouls and touchdowns. 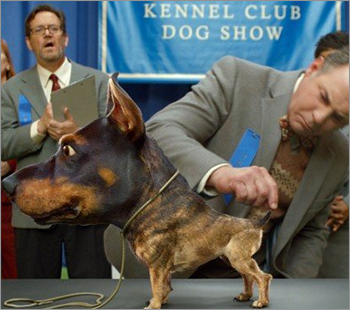 Sure most people have a team they would prefer to win if they had to pick, but most watching the big game are there for the commercials. Companies pay millions for thirty seconds to a minute worth of air time in hopes their product resonates with viewers the most. As one to watch the game sometimes for the football, but mostly for the commercials, I think most are in agreement that over the years there have been clear winner and losers when it comes to the creativity of the commercials. While I know which teams I want to see compete for the title, I’m more excited for what the commercials have to offer. In honor of the upcoming event, enjoy 15 of the best Super Bowl Commercials.

1. Old Spice- “The Man Your Man Could Smell Like”