Will You Marry Me? … Everywhere! 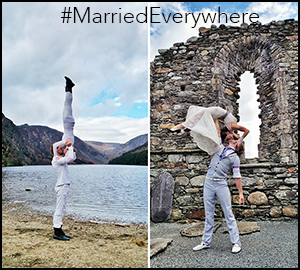 You have the whole world, so where should you get married?

I Think I’m Gonna Marry You

When people get engaged, they tend to pick a location and then at some point they’re off on their honeymoon. That is normally the order of things, but this couple decided to do it a little differently. Cheetah Platt and Rhian Woodyard couldn’t agree on a place to hold their wedding, so they figured they could just have it everywhere! They became ordained so they could marry themselves in as many places as they wanted in 90 days. This is one solution to the location debate, and I have to admit it’s a pretty awesome one!
For more pictures from their travels and information, head over to BoredPanda. 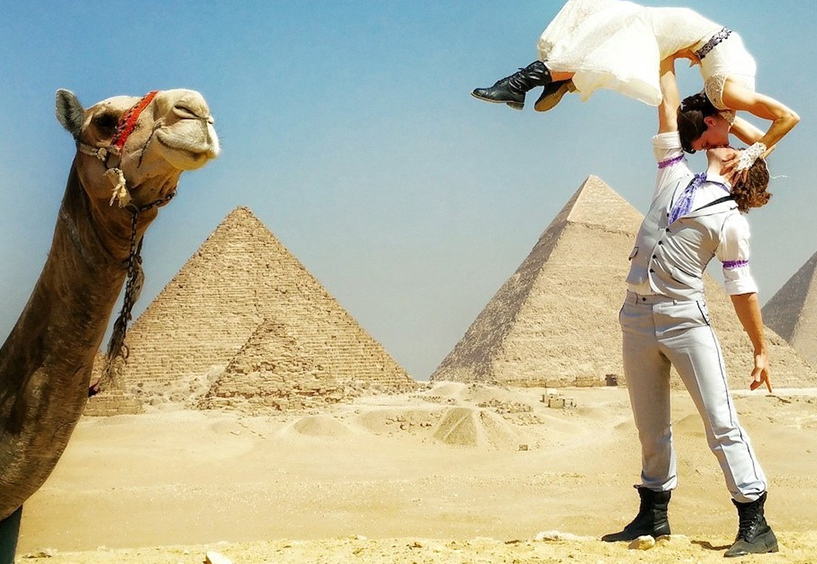 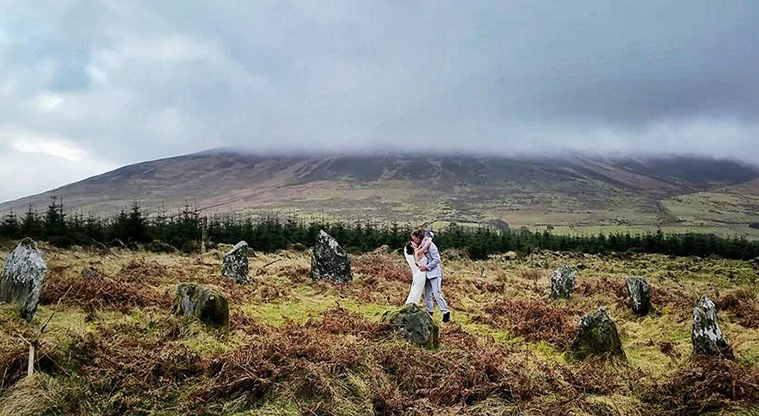 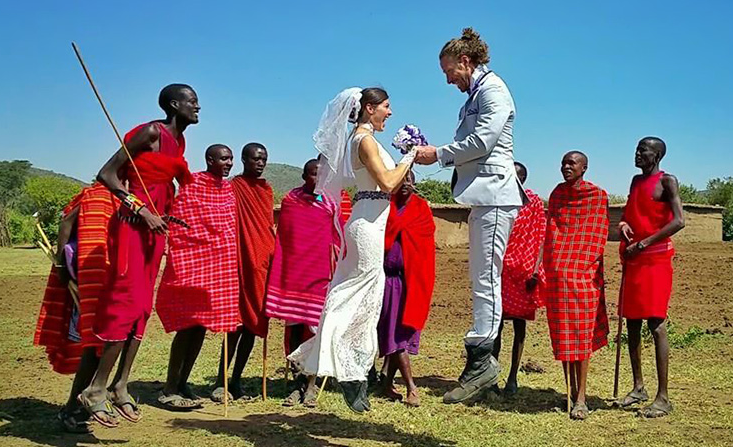 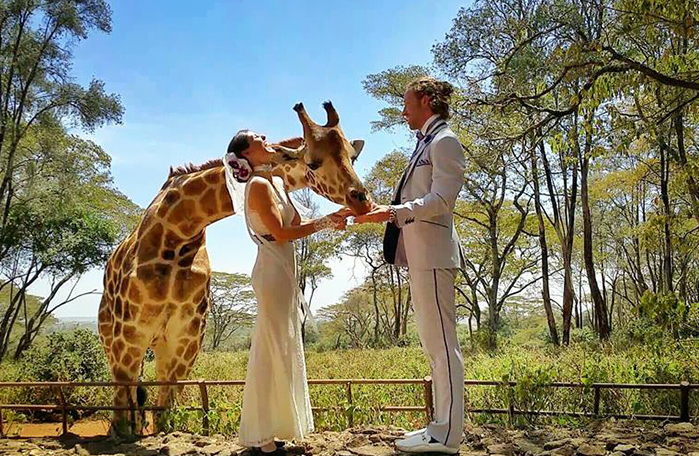 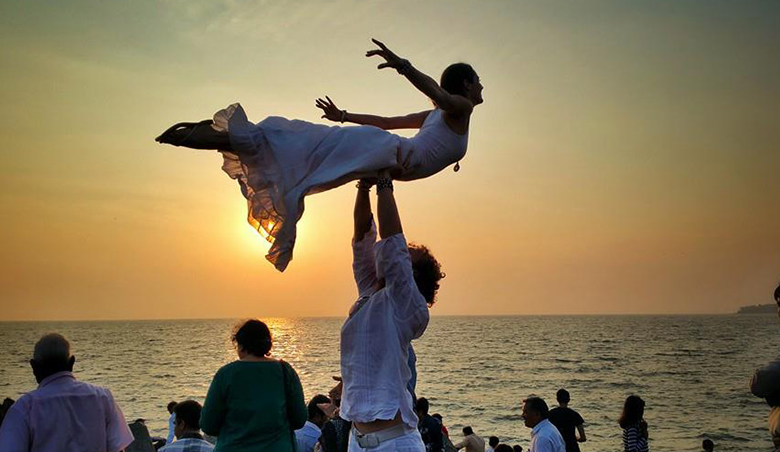 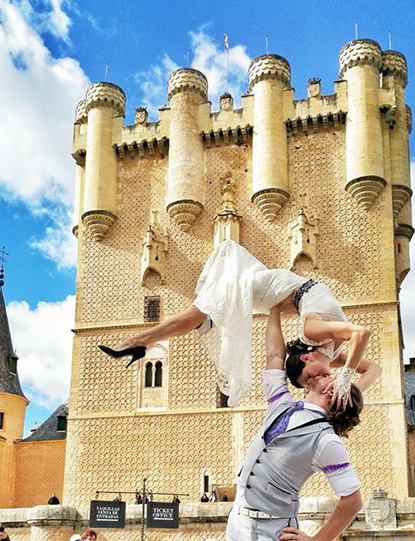 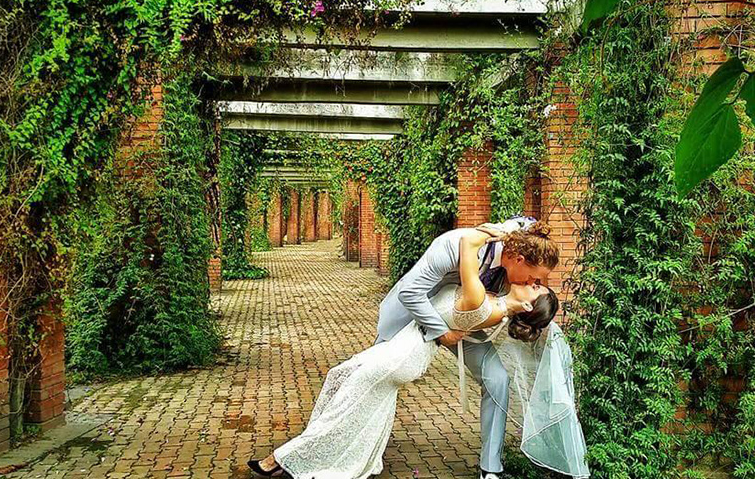