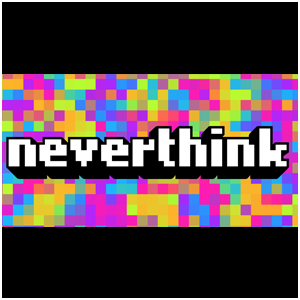 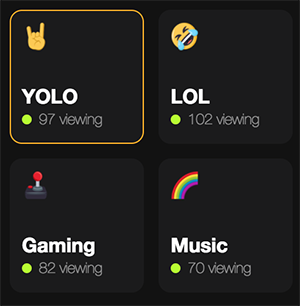 As the options for online video content seem to multiply on a daily basis, choosing what to watch can be overwhelming. There is plenty of free video content on the web, if you know where to look. YouTube’s algorithm for suggested videos has gotten better, but even having tailored selections for what to watch can be limiting. It’s hard to find new things you like if you’re only led to creators the site already knows you enjoy. Neverthink offers a new way to watch YouTube, without, as the site’s title suggests, having to think about anything. The site automatically plays YouTube videos that fill the entire browser’s screen. 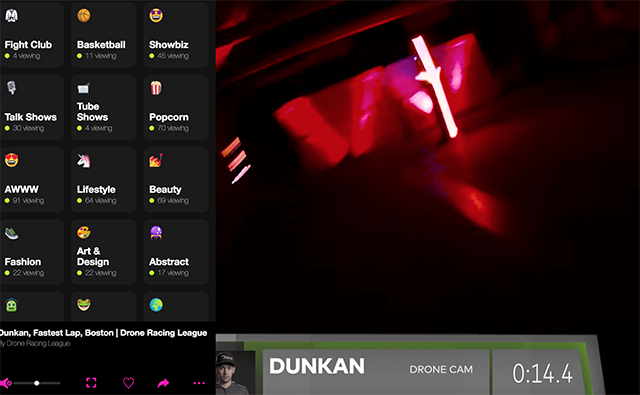 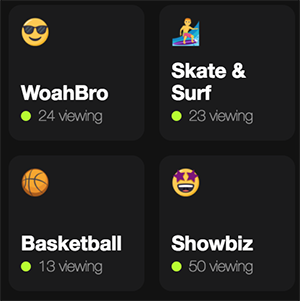 Neverthink could also be called “Neverskip,” as the site doesn’t allow visitors to fast forward or rewind the videos it plays. Visiting the site is basically like tuning into television, with Neverthink acting as the programmers of YouTube’s vast library of content. There are several different “stations” on the site, such as “Gaming,” “Music,” “Learn Something,” and several other channels that make the most of what YouTube has to offer. One of the best stations is called “Yolo,” which features videos of people doing daring, dangerous stuff like skateboarding down busy roads, hang-gliding in the mountains, or climbing up tall buildings without a harness. If you’re bored and looking for something interesting to watch, don’t think, just tune in to Neverthink.