From Past To Present 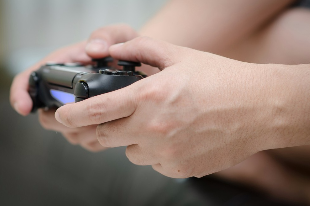 Whether it’s a stressful day at work or at school, we all like to relax when we come home. Zoning out with a movie, vegging in front of the television, or playing a board game delivers the perfect break from the chaos of everyday life. One activity seems particularly calming, though — gaming.

Getting lost in the cyberworld with friends is a soothing experience that frees the mind from stress, commotion, and pressures. With nearly 60 percent of Americans playing video games, many turn to a computer or console at the end of the day to loosen up. Players range in age from the 30 percent of gamers who are children to the 70 percent that make up the workforce and college ranks. And gender is split almost exactly down the middle.

So who exactly likes to login and shoot, dribble, or solve their way to victory? Pretty much everybody. But, that doesn’t mean that the same games appeal to all people. Whether it’s sports, shooting, or strategy, the gaming industry has every player covered. Perhaps you’ve tried every genre, but if you’re on the market for a new challenge, check out one of these top games from the past decade, in no particular order. 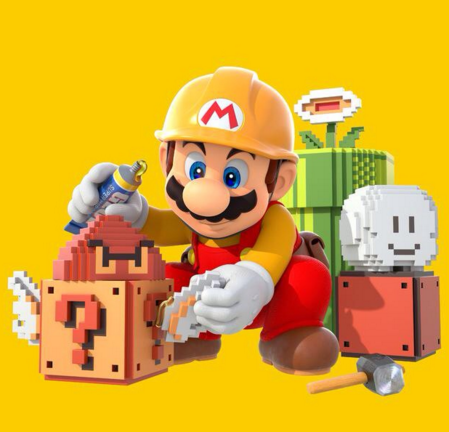 Travel the dungeons, team up with Luigi, and rescue a princess all on your own level. Super Mario Maker is a revolutionary game that allows you to take your favorite pieces of past Mario worlds and merge them together for the ultimate adventure. Create your own board or sift through the millions of levels other players have dreamed up for a new exploration every time. Some label it the best game of 2015 while many already rate is as an all-time classic. Either way, there’s little doubt that the innovation and nostalgia that team for Super Mario Maker result in an electrifying experience worthy of a top ranking.

First created in 2011, this sandbox video game incorporates exploration, combat, and strategy for a complete package. Build the ultimate kingdom, journey through foreign worlds, and battle your enemies for hours on end. The invention of third-party mods has added to the gameplay by featuring new characters, adventures, and maps. Perhaps the best aspect is that diving into these expansions and playing with others only requires finding a Minecraft server you like and getting started.

Both challenging and thrilling, this 2007 creation by Valve Corporation offers a fun narrative, creative characters, and comical dialog. Anyone who enjoys a tough brainteaser or mind-taxing puzzle will love the task of trying to crack the rooms of Portal. 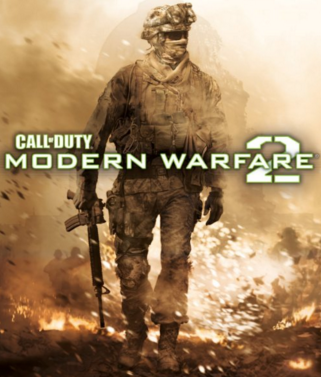 It’s not a stretch to call COD MW2 one of the best first-person shooters of all time. Hatched in 2009, this version of the popular series pits the U.S. Marine Corps against the Russian Federation. A deep story and incredible multiplayer mode are just two of the upgraded aspects of this instant classic. 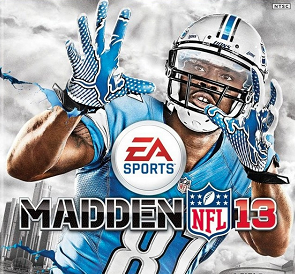 If you’ve played one Madden game then you get the general concept of the franchise. All Madden NFL 13 did is revolutionize that entire concept. An improved passing game and more realistic AI appealed to hardcore football fans, while upgraded audio quality and smoother play called to gaming junkies across all platforms. 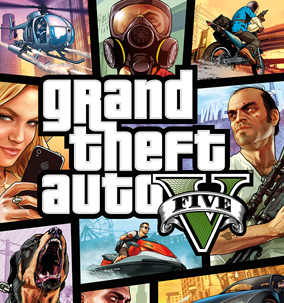 An amazing plot, entertaining characters, and nearly flawless technical engineering make GTA5 a no brainer on any top 10 list for the last decade, despite the flubbed initial foray into online multiplayer.

7. The Legend of Zelda: Skyward Sword 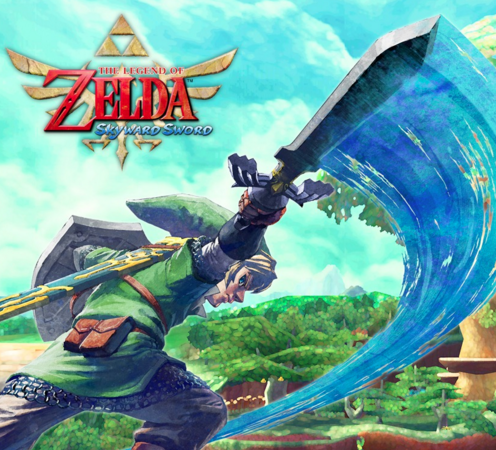 Just another storied franchise with another big hit. Skyward Sword in 2011 pushed the boundaries of fantasyland to a whole new level. Advancing the motion-based swordplay was just one of the factors that contributed to nearly 3.5 million purchases worldwide. 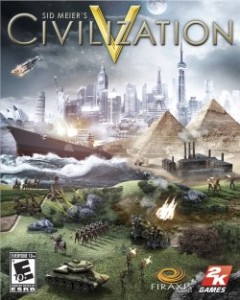 Select a historical figure, build a kingdom, and enlighten the civilization with the fifth installment of Firaxis Games’ most popular series. And, bonus, there are expansions to enhance your experience. 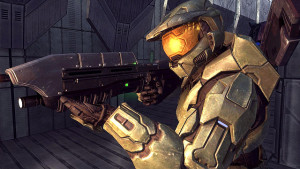 Anyone who has ever picked up a gaming controller knows of Halo. The beautifully designed co-op and increased number of levels play to hardcore gamers everywhere. Many remember this game extremely fondly as later releases struggled. 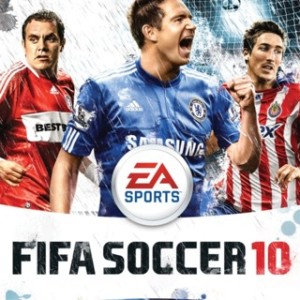 Quite simply the best sports game ever created. While many point to the Madden NFL games or Tony Hawk skateboarding games, FIFA introduced a realistic approach to the world’s most popular sport. 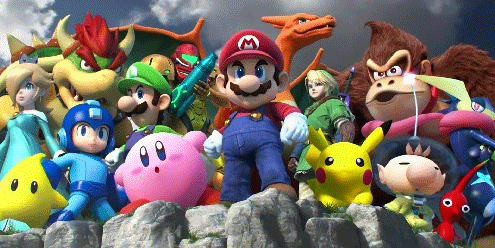