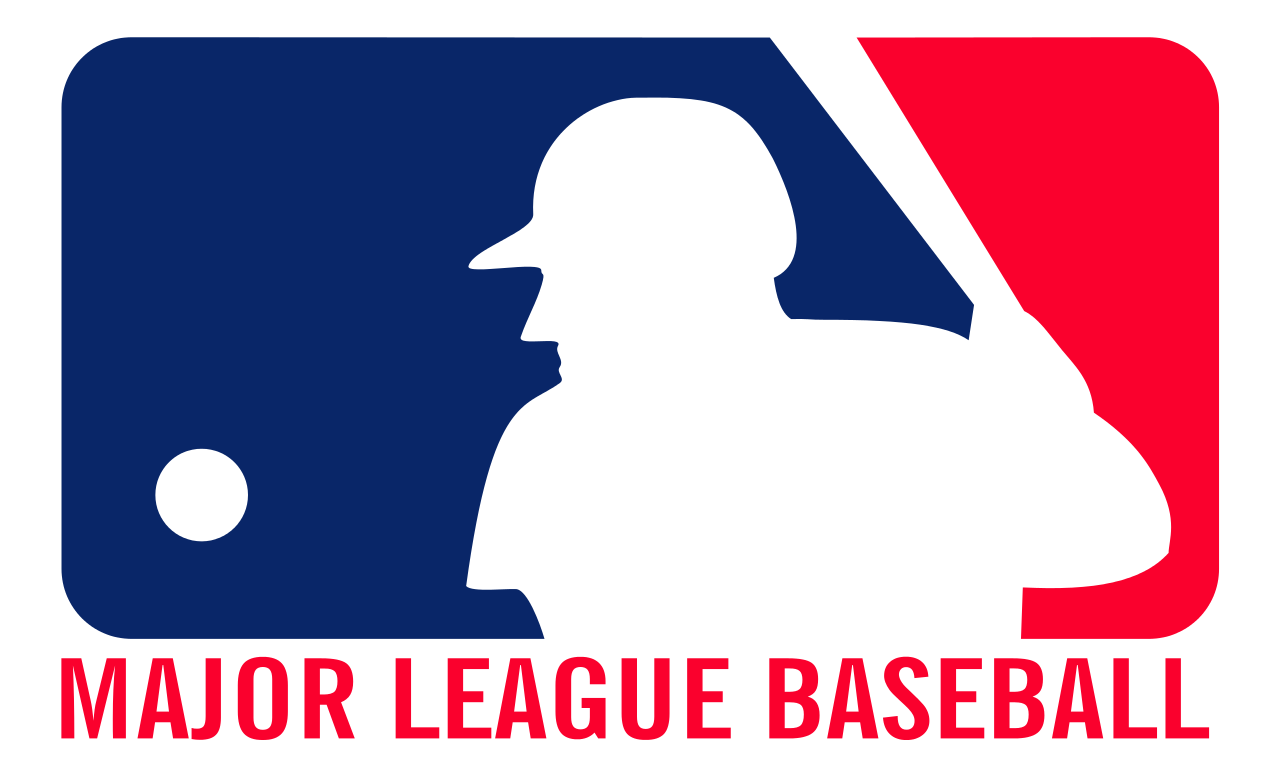 When was the first baseball game ever? What are your odds of being hit by a baseball? Was Jackie Robinson really the first African American to play in the Major Leagues?

The MLB season is well underway. In the AL the Kansas City Royals are on top, while the St. Louis Cardinals lead the NL. While you are watching games and voting for the All Star game, take a break and check out 10 facts about baseball you will be sure to find interesting. 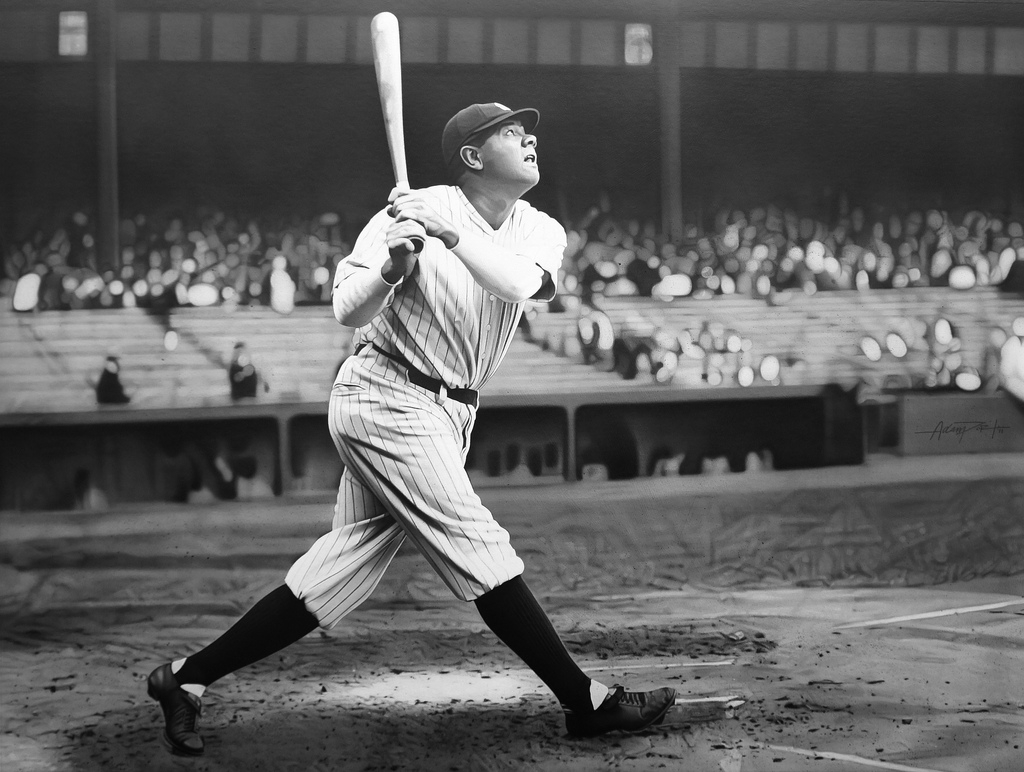 1. Jackie Robinson was not the first African American Man to Play in the Major Leagues

That distinction goes to Moses Fleetwood Walker, who signed with the Toledo Blue Stockings in 1883. Jackie Robinson was actually the third African American to play in the major league. 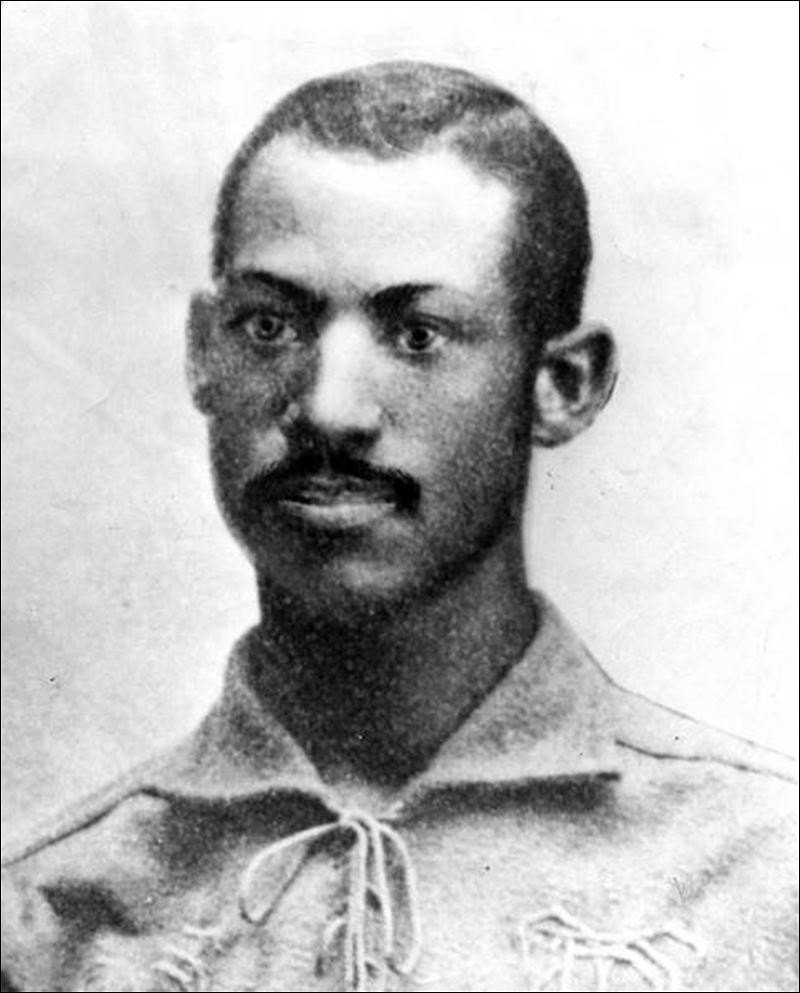 2. A Player Once Pitched a No-Hitter while High on LSD

Dock Ellis, a pitcher for the Pittsburgh Pirates, claims to have taken LSD before a game against San Diego on June 12th, 1970. He then pitched the first and only no hitter of his career. 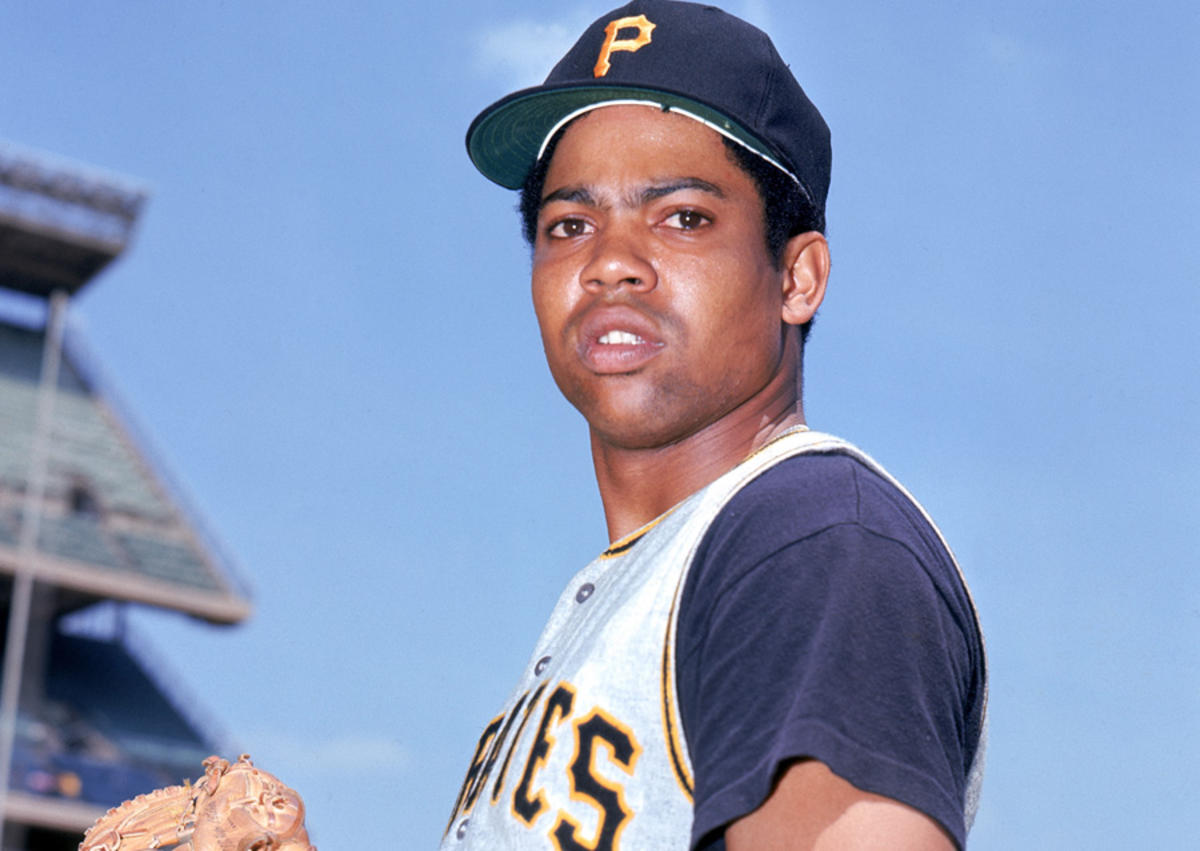 3. The Longest Game in the History of the Major Leagues Lasted 26 Innings

On May 1, 1920, a game between the Boston Braves and the Brooklyn Dodgers lasted almost the equivalent of three whole games. It went 26 innings in 3 hours and 50 minutes. 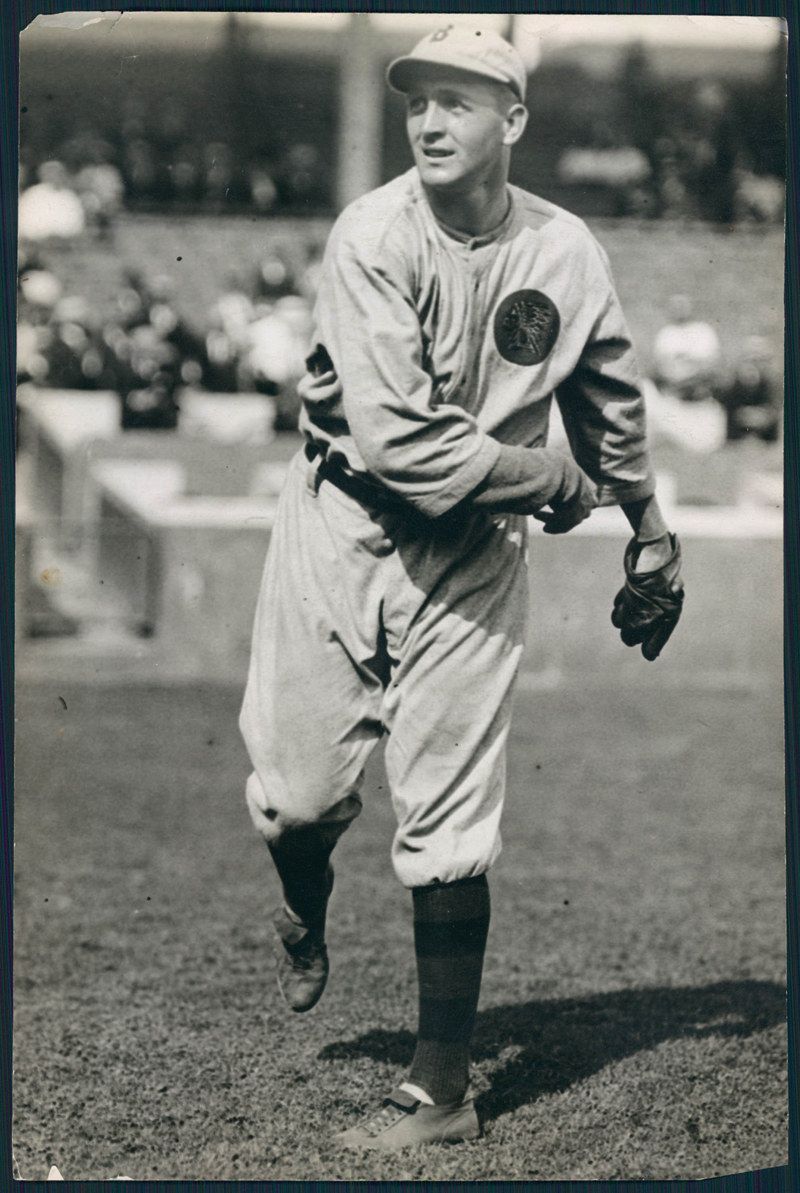 4. The First Game of Baseball Played Under the Modern Rules Took Place on June 19, 1846

The New York Knickerbockers defeated the New York Nine by a score of 23 to 1 at Elysian Fields in Hoboken, New Jersey. 57 years later, the first World Series was played between Pittsburgh and Boston in 1903 and was a nine-game series. Boston won the series 5-3. 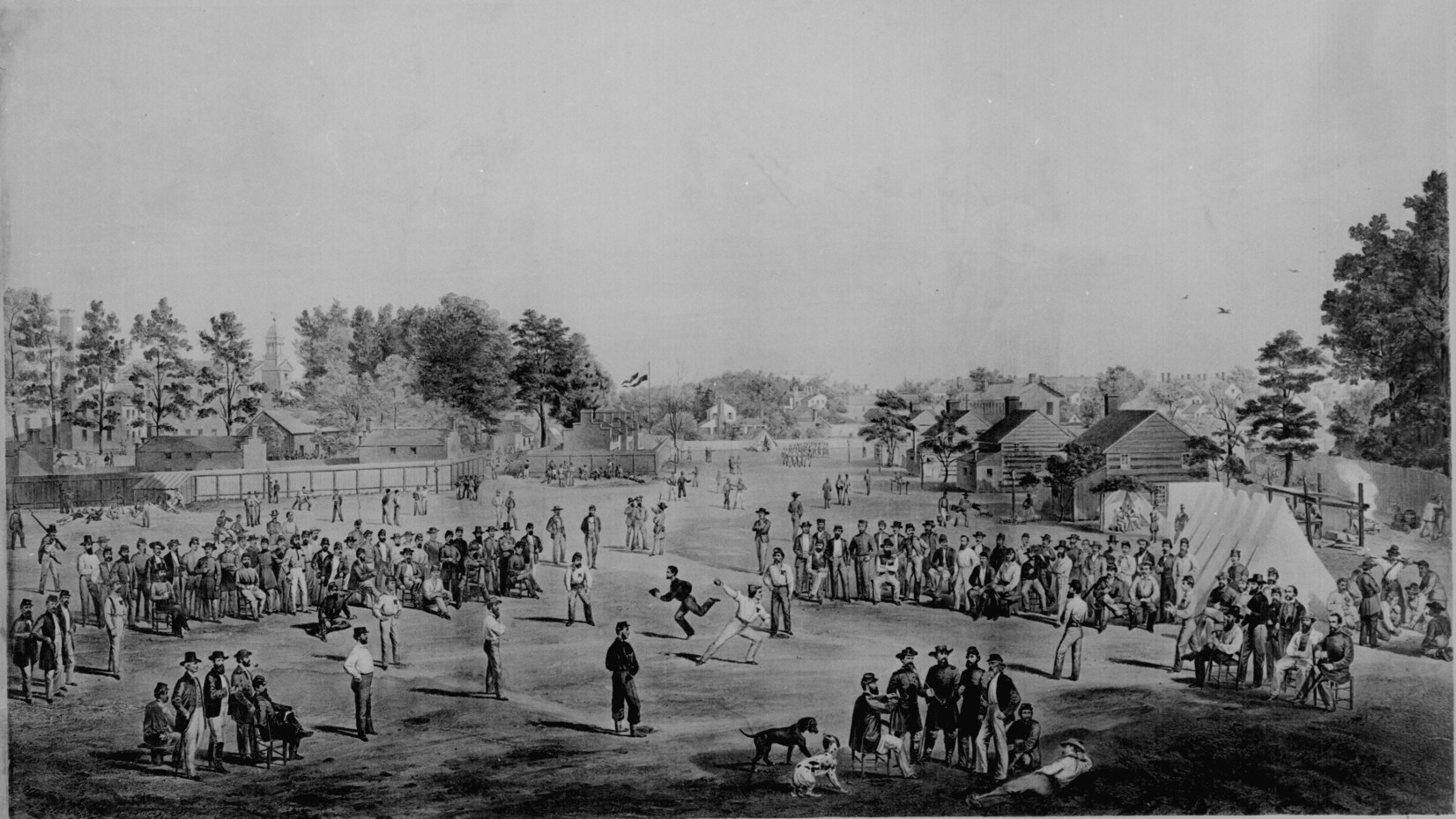 5. The New York Yankees have Won 27 World Series Titles, the Most of Any Other Team

To illustrate the substantiality of that statistic, the team with the second most World Series titles is the St. Louis Cardinals with 11 titles. 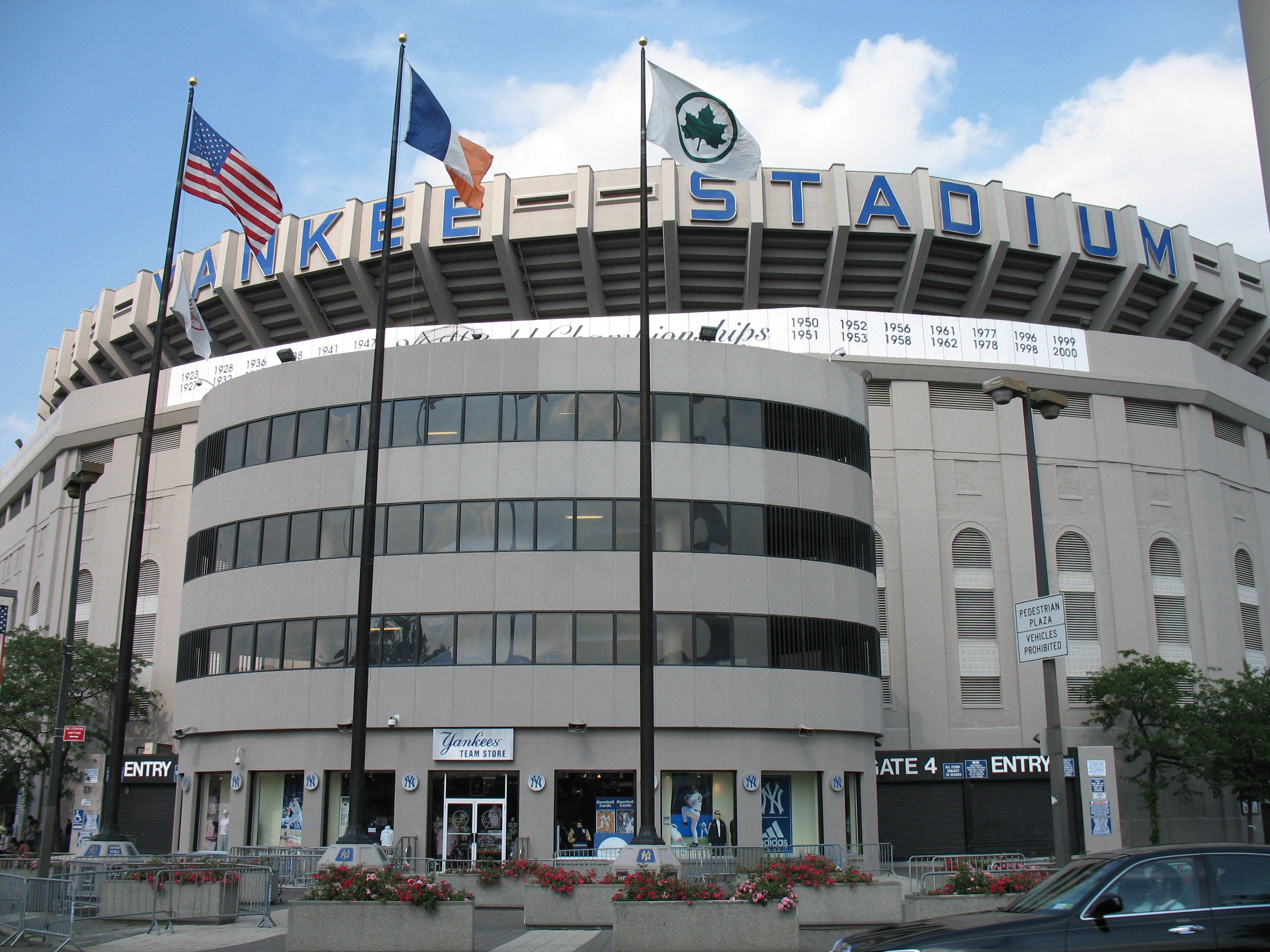 6. The Oldest Ballpark in the Country is Fenway Park in Boston

It was built in 1912, making it 103 years old. It has been remodeled numerous times over the years, but due to its location it is still one of the smallest ballparks in the country, coming in at 4th smallest. 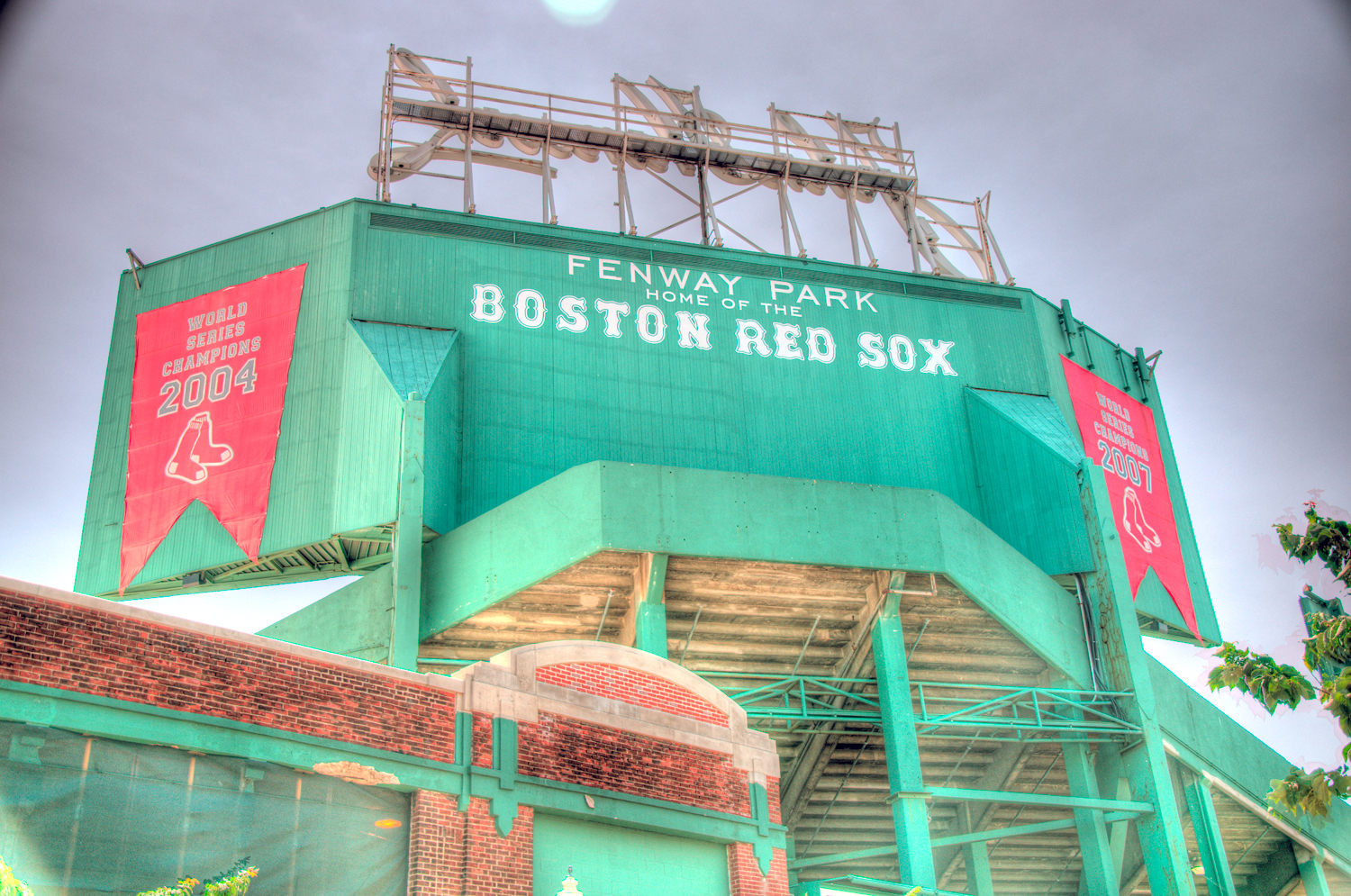 7. The Odds of Being Hit by a Baseball and Getting Injured If You are Sitting in the Stands is 300,000 to 1

A fan was once hit by a foul ball, and moments later as she was being carried out on a stretcher, was hit again by the same player. 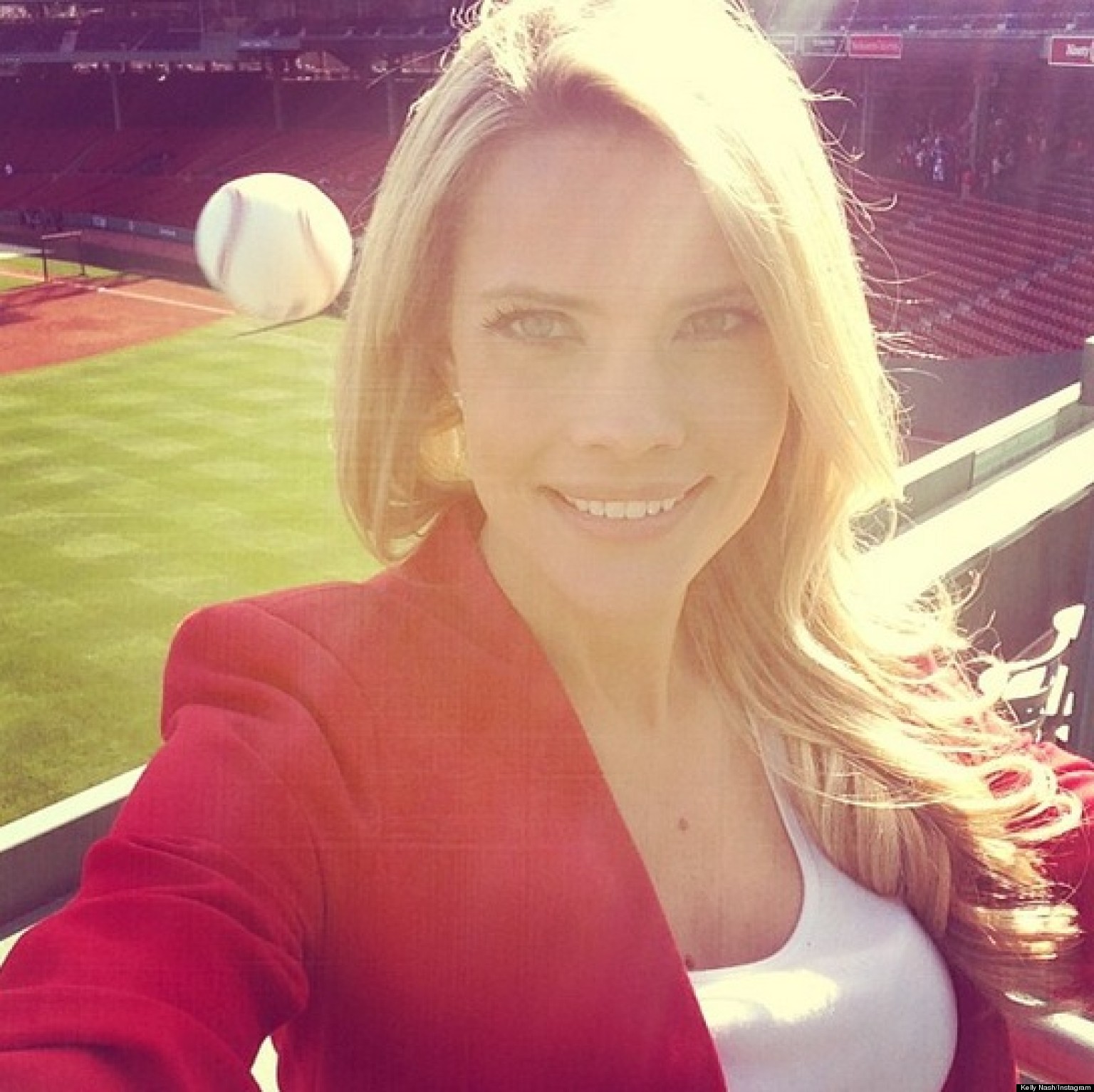 8. The Fastest Pitch Ever Recorded in Major League Baseball was 105.1 MPH, Thrown by Aroldis Chapman of the Cincinnati Reds in 2010 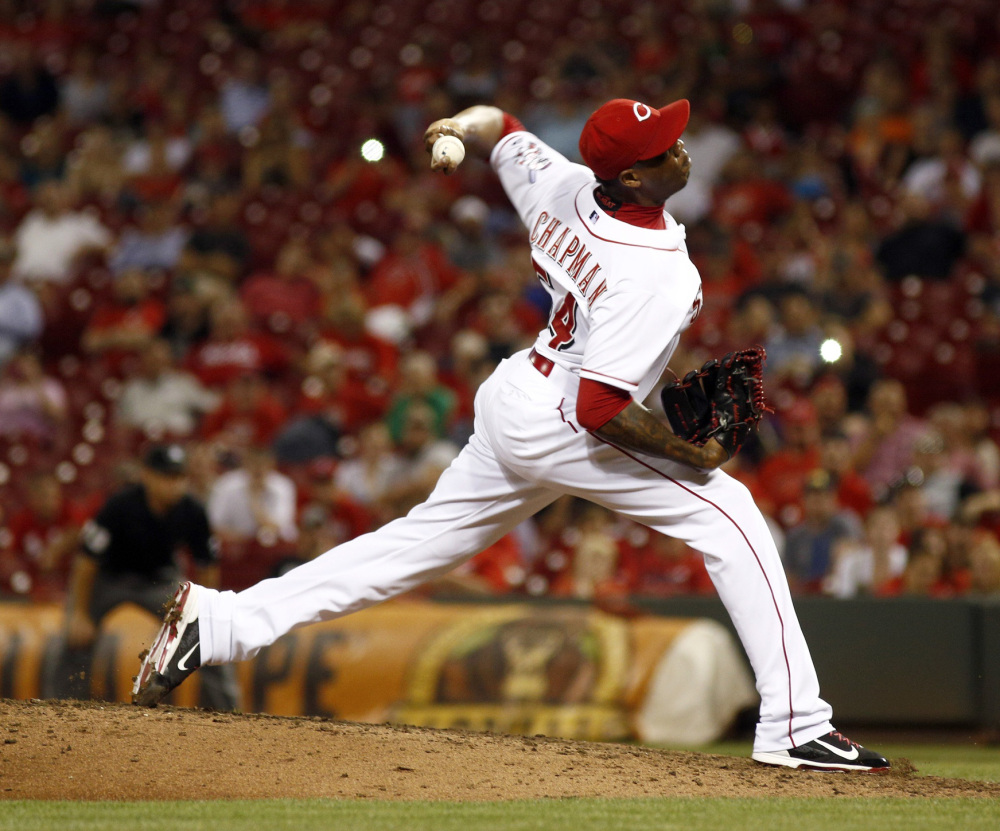 9. A Perfect Game is the Rarest Type of Pitching Performance in the Major Leagues, with Only 23 Ever Recorded.

The most recent perfect game was recorded by Félix Hernández of the Seattle Mariners on August 15, 2012. 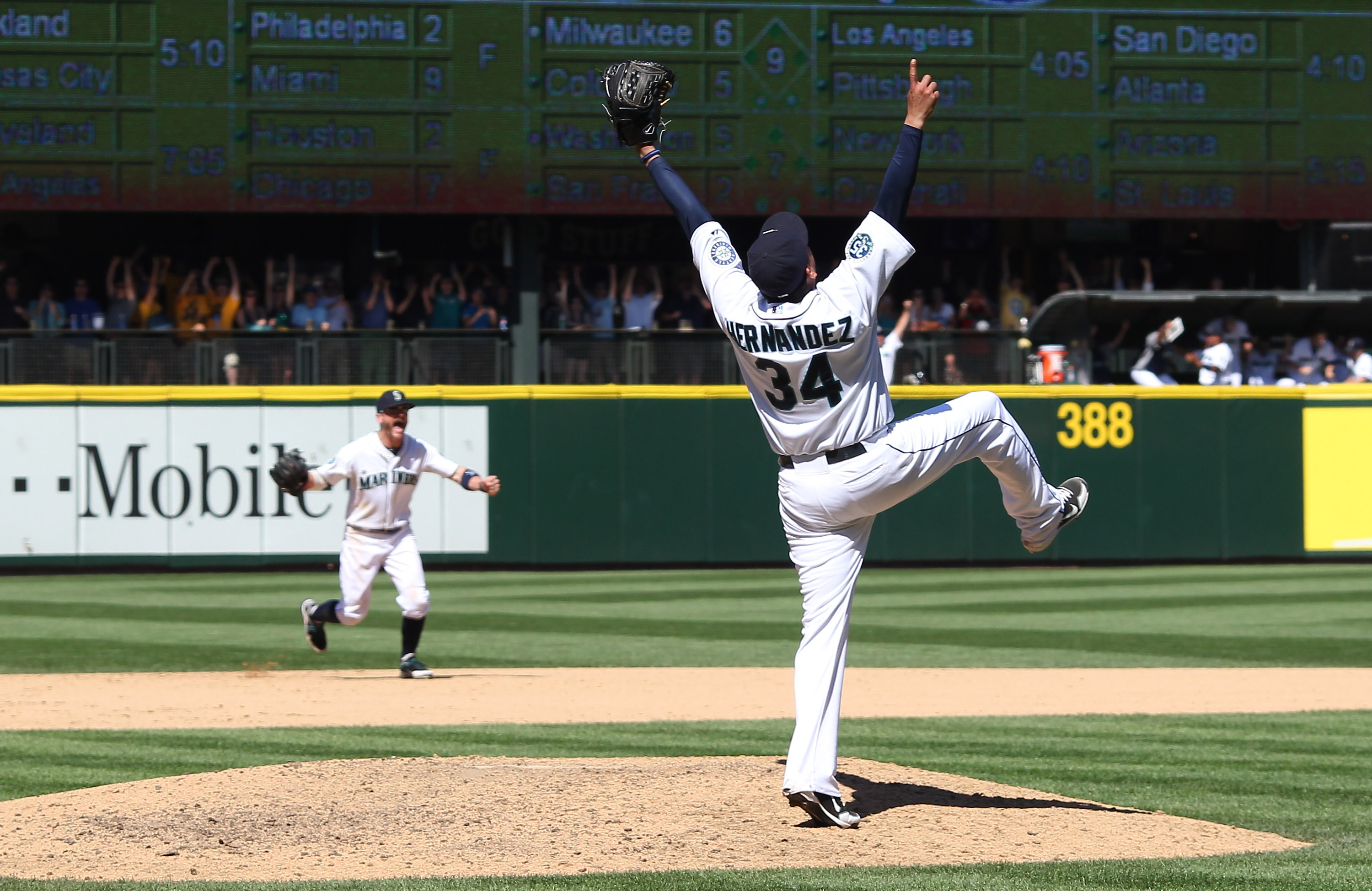 10. There Was Once A Baseball Player Who Stole First Base From Second

The man was Herman Schaefer, and he was apparently trying to distract the opposing team’s pitcher so his teammate could steal home. The MLB soon outlawed this in 1919. 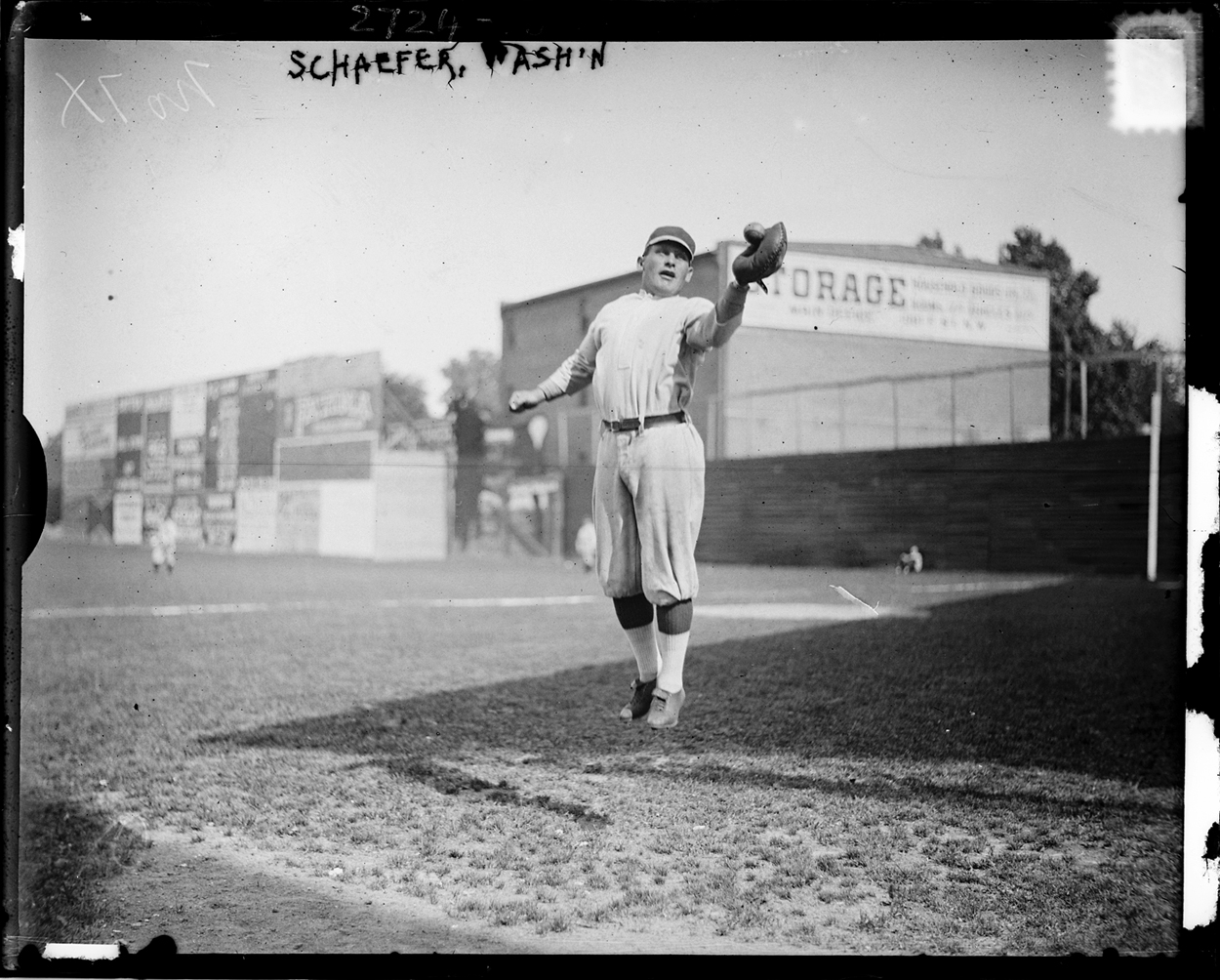 Check out Wibki for all your sports needs. And for awesome sports videos check this out.