More Than Just Parks: A Journey Through America’s National Parks

Posted on Tuesday, November 7th, 2017 by Will Hagle 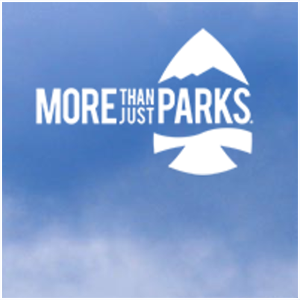 is a visually stunning journey through America’s National Parks. 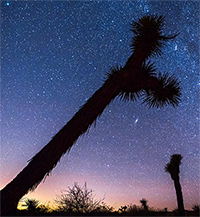 Two brothers, Will and Jim Pattiz, started More Than Just Parks as an ambitious filmmaking project. Their goal is to document all of the United States’s 59 National Parks, capturing photos and film used to tell stories about each of the locations. The site appears to be 100% funded by the Pattiz brothers themselves, as they accept donations, including via BitCoin and Paypal, and also license footage and sell prints in order to fund their adventures from park to park. They also include links to purchase the gear that they carry while exploring National Parks, adding another humble and useful method of monetizing their project. 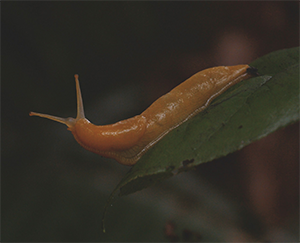 Monetization aside, the Pattiz brothers have managed to get up close and personal with some of America’s most breathtaking natural wonders, from the Rocky Mountains to the Hawai’i volcanoes. Each Park has its own dedicated page on the site, featuring videos, images, and other information about the location. They also include statistics about their particular journey through each park, such as the time they spent, the distance they covered, and the amount of memory they used up in their cameras. More Than Just Parks is still a work in progress, and it’s an ambitious project, but the Pattiz brothers have still presented an compelling way to preserve and share some of America’s best natural beauty with the world.