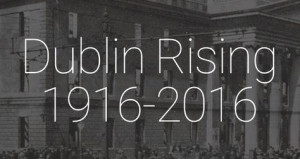 Take a look back through history at events and people that shaped a country and history with Dublin Rising 1916-2016. 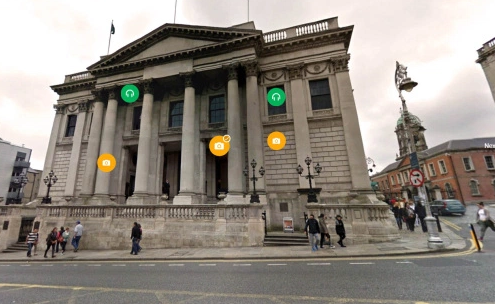 Google’s Dublin Rising: 1916-2016 is a virtual tour that takes viewers back in time to re-visit events that shaped history and a nation. It’s also narrated by Colin Farrell. In 1916, a group of Irish Republicans rebelled against British rule in Ireland. Each time a viewer clicks the next arrow, an image of a different location with meaning to the uprising appears. There are icons of cameras and headphones with facts about that location. Each location includes a detailed description about that location, why it was important and what happened there. Also known as Easter Rising, this uprising shaped a nation and had an impact on the politics of the country. The Dublin Rising is an event that very few are alive to talk about, and something that is only taught in school with stories passed down through generations. Go back through history with Google’s Dublin Rising: 1916-2016.