Axios: News Worthy Of Your Time 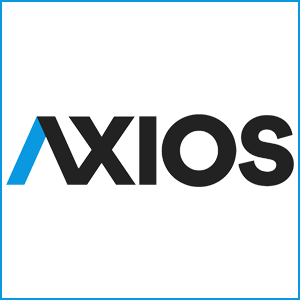 is a new media company delivering trustworthy news and analysis.

‘Axios’ is Greek for ‘Worthy’ 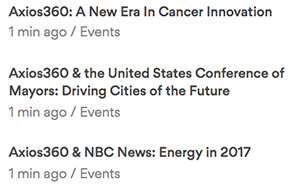 In 2016, three members of Politico—including co-founder Jim VandeHei—split off to form their own new media company. The result is Axios, a website which covers politics as well as all other news they deem worthy of covering. ‘Axios,’ in fact, is the Greek word for ‘worthy.’ The name has a duel meaning, as Axios also aims to deliver “trustworthy” news in a time when it’s becoming increasingly difficult to separate journalistic fact from fiction. Axios claims to report the news with “no bias” and “no nonsense”, and they mostly avoid clickbait titles or rambling articles, though the inevitable opinion sneaks its way into the mix. 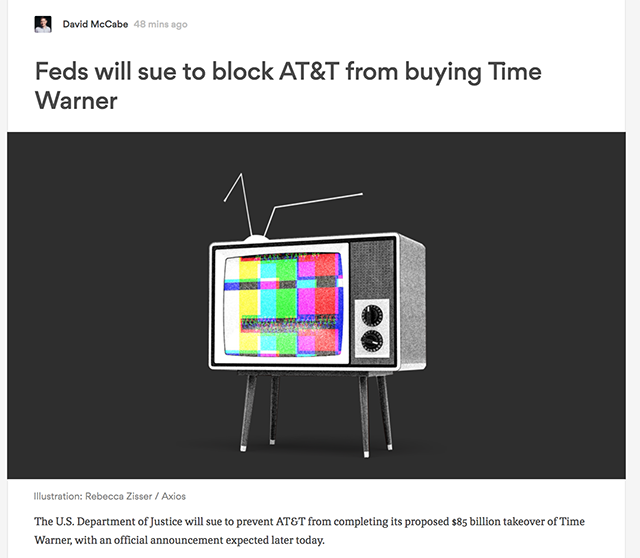 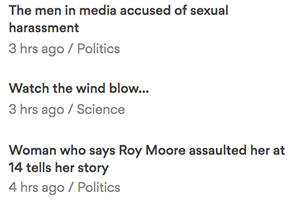 Axios also has a transparent revenue-generating policy, as the company clearly states that they rely on native advertising. They also set up their platform to integrate well with Facebook and Apple’s respective news feeds. In terms of content, Axios covers a wide variety of topics in a compelling manner. The site is broken up into several sections—Top Stories, Technology, Politics, Business, Health Care, Science, Future of Work, and Energy. Each article has a headline, a photograph, and two short paragraphs highlighting the most relevant information. If you want to read more, Axios tells you exactly how many words are left in the article. Often, just reading the small bit they present is enough. Axios is still a young company, but they have the potential to be one of the web’s top new media sites. 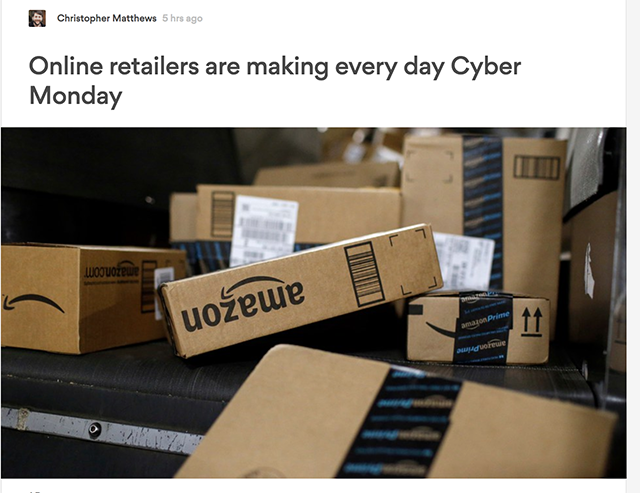