One Note Against Cancer: Buy A Note To Support Cancer Resarch 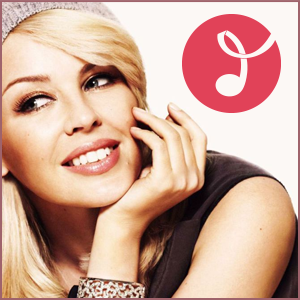 One Note Against Cancer is a charity initiative putting each note from Kylie Minogue’s new song ‘Crystallize’ up for auction in order to benefit breast cancer research.

October is breast cancer awareness month, leading NFL players and referees to don pink as many other charity organizations work towards finding a cure to launch fundraising initiatives. 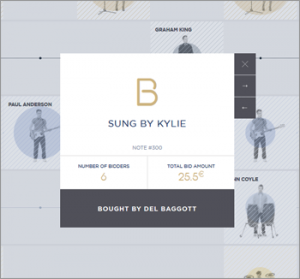 One such initiative, launched by the Alliance for Cancer Research (APREC), teamed with singer Kylie Minogue, herself a survivor of the disease. In a unique approach to fundraising, APREC is offering each specific note of Minogue’s new song “Crystallize” for sale. The notes are being sold on an auction basis via eBay, in order to encourage competition and more money to be raised. Buyers receive an advanced copy of the single. Buyers also receive their name in the music video’s credit sequence. 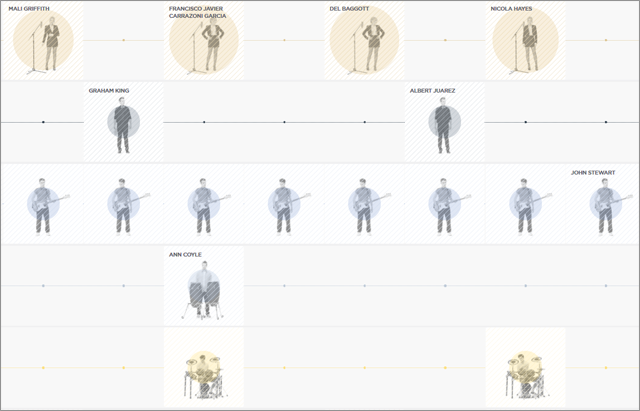 It’s unclear exactly what one can or would do with a download of a single note, but it’s still cool that the song has been opened up to fans and charity supporters so that everyone owns an individual part of it. It’s also cool that, on the One Note Against Cancer site, you can browse the score for “Crystallize” while choosing what note you want to purchase. It’s an unorthodox way to raise money for an important cause, but an interesting one and an important cause nonetheless.