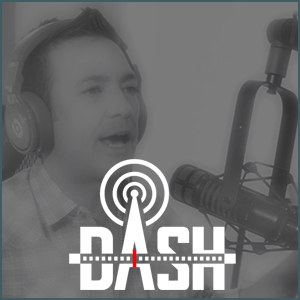 Dash Radio is an online radio platform that livestreams across multiple channels 24/7, for free.

24/7 Free Streaming Radio Across All Genres

Dash is the online radio solution that listeners have been craving for years. 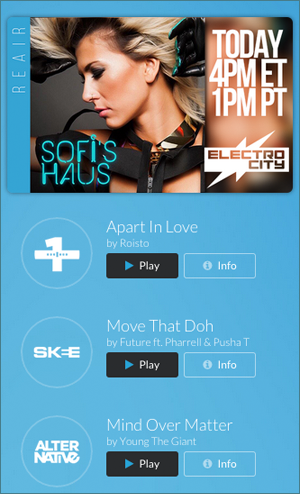 The site was launched by some of the most prominent names in tech and the music industry, including some who crossed over from traditional radio. DJ Skee, L.A. Reid, Backplane co-founder Matt Michelsen and former Buddy Media CEO Mike Lazerow are all investors. The money and mainstream support behind Dash means that the site has a clean design, with a simple list of stations appearing over a light blue background. The stations are helmed by similarly notable names. Hip-hop collective Odd Future has their own station, as does XXL Magazine and DJ Skee himself. Within each of those stations, there are daily and weekly shows hosted by influential people from the radio and music industry. 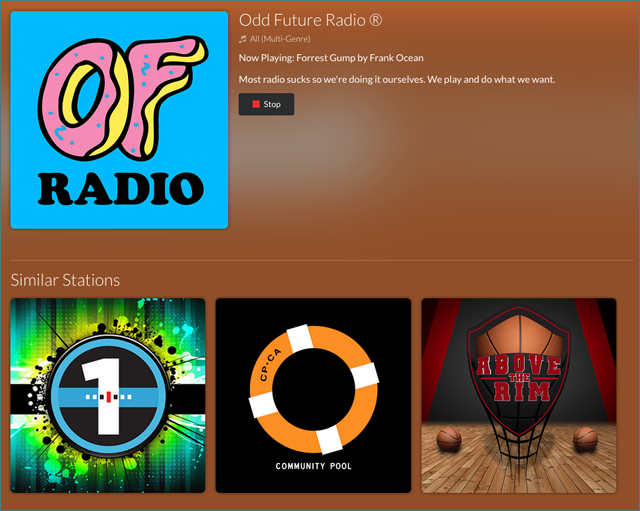 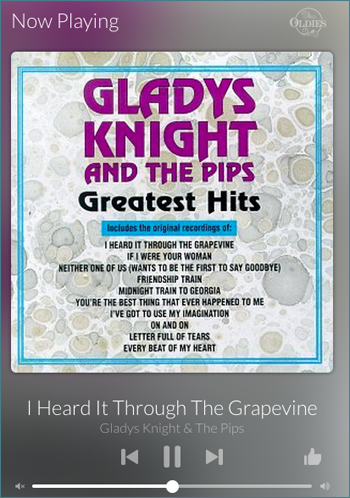 Dash has a few features that set it apart from traditional FM radio, satellite radio,  and other online streaming platforms. Unlike many algorithm-based digital radio platforms, all of Dash’s music is presented by real DJs. There are several different shows by talented DJs, who broadcast live from Dash’s studio. Any of the stations can be paused during playback, and there are never any commercials. There’s also always something playing at all times of the day, as well as a video section with additional content. For those that want to experience Dash on their mobile device, there are apps for both iPhone and Android. Dash isn’t reinventing the concept of radio, it’s simply providing the best, most optimized version for the Internet generation. It just launched last year, but the money and names behind it — as well as the concept itself — are sure to make it popular amongst music fans around the world. 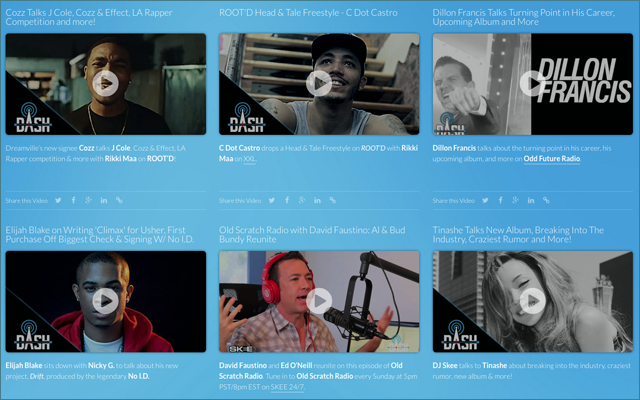