Less Than One: A Film Project About Finding Your Soulmate

Posted on Wednesday, February 18th, 2015 by Will Hagle 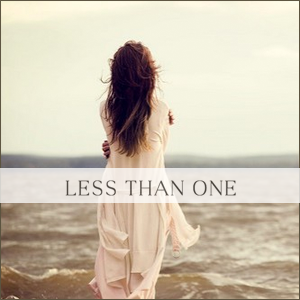 Less Than One is a film project that places a mathematical lens on the abstract idea of “finding one’s soulmate.”

The concept of a soulmate has existed throughout civilization for centuries. It’s the reason people living in monogamous cultures fall in love, get married, and place an emphasis on finding the one person that understands and fits with them most. 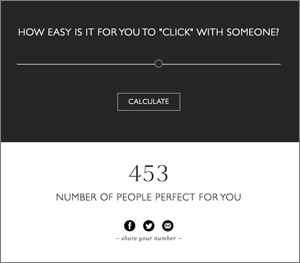 Love is an unexplainable phenomenon, but the likelihood of actually finding someone in your city that’s perfect for you is smaller than you might expect. Less Than One is a film project that analyzes the concept of finding a “soulmate” from a mathematical perspective. The site’s homepage contains a 3 minute video that explains the sheer amount of people in any given city, and how unlikely it is that an individual could find their perfect match. The film was directed by Arturo Perez Jr., who gives it a fitting emotional touch.

Calculate How Many Perfect Matches are in Your City 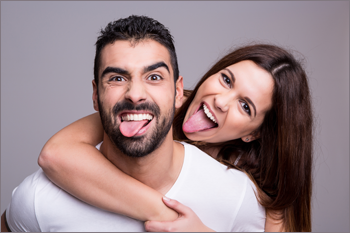 In addition to the film, Less Than One also contains a test that allows you to calculate the possibility of finding your soul mate. The site has you choose the closest major city to you, displaying the estimated amount of singles in your area (or you can enter your city’s population if it’s not on the list). After choosing whether you’re interested in men, women or both, that number gets a little smaller. After entering your age, that number gets smaller still. After answering a few more questions about your romantic preferences — how important intellectual stimulation is to you, how easy it is for you to “click” with someone, how much looks matter to you and how important it is that your partner shares your values — the site returns the number of people that are perfect for you. It is most likely a small number. Less Than One is an interesting experiment that truly puts the concept of a soulmate into perspective. 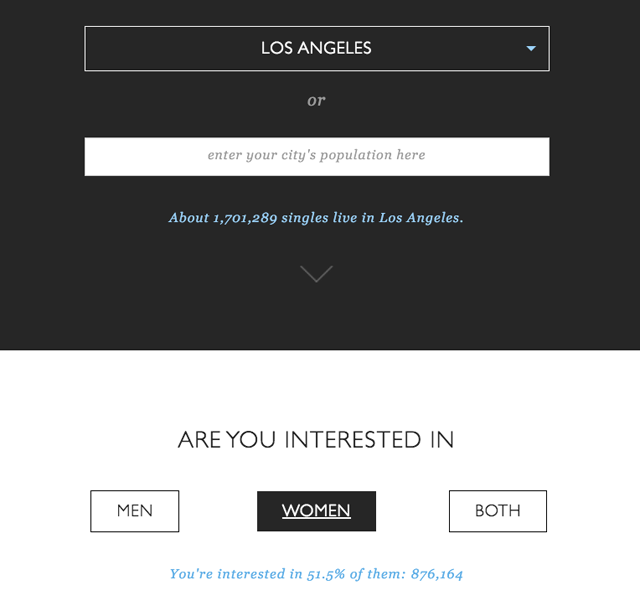