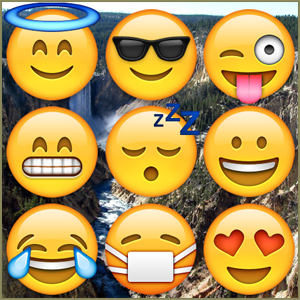 The ‘Where’s Waldo’ of the Digital Age

All of the emojis — which differ based on how you progress through the game — are moving. Except one. If you find the one, unmoving emoji, you click on it to advance to the next page. It’s a simple game, more an experiment in web design and a goofy product of the Internet than anything else, but it’s actually incredibly enjoyable. Much like Waldo readers could be fooled by a similar looking character in a striped shirt or hat, many of the emojis appear to be motionless until you hover your mouse near them, and the one unmoving emoji can be elusive. 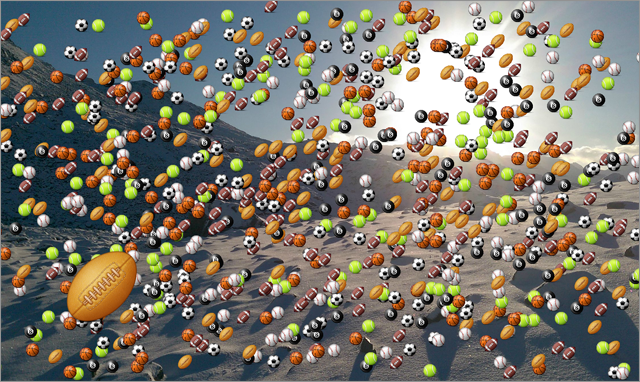 Although the emoji game is weird and fun on its own, the second half of the website’s name adds to the enjoyment of it all. Each backdrop for the emoji game is sourced from the Earth Porn subreddit, which essentially offers amazing images of natural beauty from around the world. The background changes along with the type of emojis upon each progression to a new level. It’s a funny juxtaposition of our natural and digital worlds, strange to think we’ve evolved to a point at which watching smiley faces bounce around a picture of Mt. Fuji is entertaining. But the game is highly entertaining, and its extremely fun to click your way through the various levels. 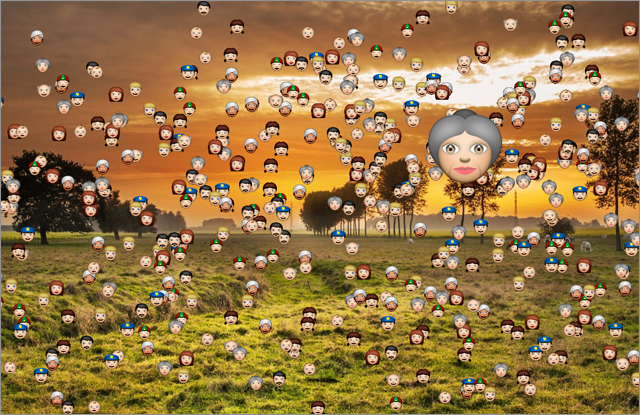