The Intercept: Fearless and Adversarial Journalism

Posted on Wednesday, February 1st, 2017 by Will Hagle 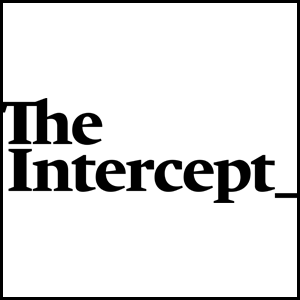 is the online publication founded by Glenn Greenwald.

A Publication for Whistleblowers

Glenn Greenwald is the journalist willing to risk his life and career in order to work with Edward Snowden in leaking sensitive documents about the U.S. government’s NSA spying program in conjunction with The Guardian. Since then, he’s (understandably) taken on an adversarial approach to writing about his government (and the government of Brazil), where he currently resides, on The Intercept. The Intercept was outspoken against certain actions of the Obama Administration, often attempting to utilize centrist, rational style that’s so often missing from the modern media. Obviously, now, with the Trump administration taking over the U.S. government, the publication’s adversarial nature is likely to continue. 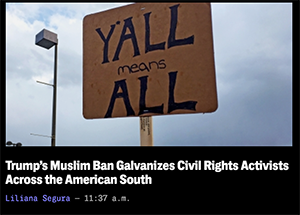 There are numerous problems with online media these days, and not even The Intercept is free from some of the common pitfalls publications fall down. The articles on the site can often be click-bait-y, or written just to get a reaction out of readers with the opposite political viewpoint. Still, there are less and less sites like The Intercept nowadays — publications willing to take a risk in running stories that they believe to be important and true. The site even has instructions for potential whistleblowers to work with them in an encrypted manner if they wish to share data with them. The Intercept may not always be right, but it’s certainly needed. 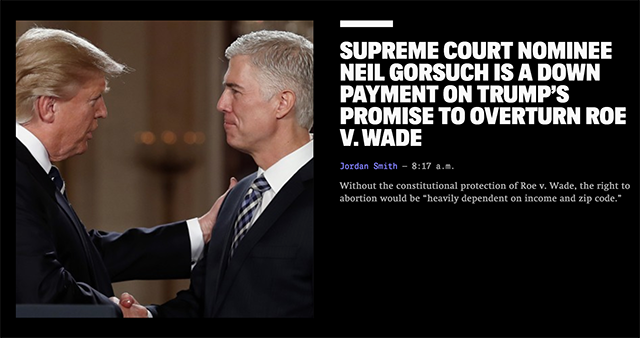