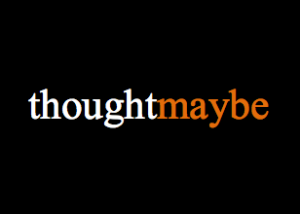 Thought Maybe features films that give you something to think about. 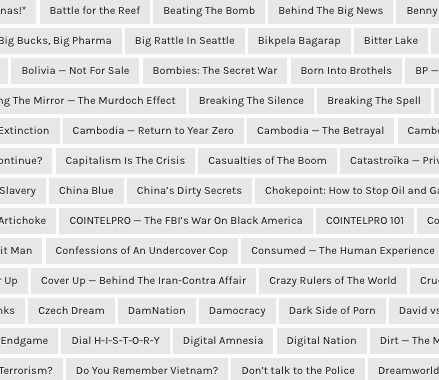 Every so often films come out that give us something to think about beyond who killed who, or can the world be saved from aliens in time. Increasingly in the last few decades there are films created that really make a viewer think about weather, violence, politics, the food industry, housing, education and so much more. Thought Maybe is an online library of films which focus on topics that challenge modern society, industrial civilization, globalization and culture. There are more categories than you thought possible to browse through and educate your self with. These topics aren’t just random either, Thought Maybe features films about issues that have reached a tipping point and must be addressed sooner rather than later. Thought Maybe isn’t sponsored by big businesses, so anything really goes. Change needs to happen and Thought Maybe hopes to inform, inspire and provoke action on radical social and political change. 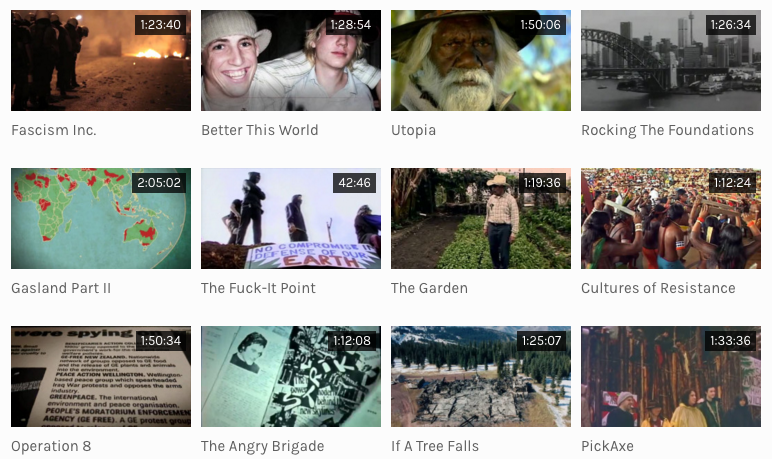