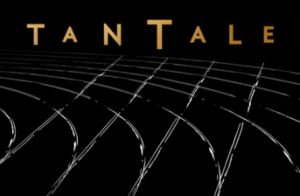 Will Paris win the rights to host the Olympic games? That choice might be up to you in Tantale. 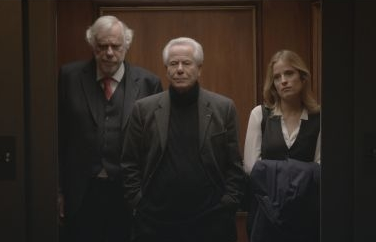 A fictional France is in the running to host the next Olympic games, but the decision hasn’t been officially made just yet. In Tantale, the President of France has to make certain decisions to ensure that France hosts the next Olympic games. The catch though, the President is you! You’re in charge, you handle the pawns, deal with everything behind the scenes and you make the decisions on behalf of your country. As you go through the story, you have to find the right people, and the right words to win Paris the Olympics over Mumbai. You have to figure out how to fend off corruption and maneuver the political minefield. Tantale has five different endings with a possible 25 paths to get there. You have one goal in Tantale, win Paris the Olympics.