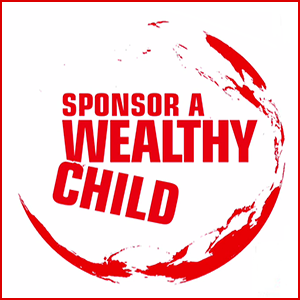 Families from the “third world” come to the aid of Western children suffering from relational poverty on Sponsor A Wealthy Child. 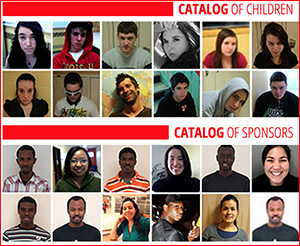 Sponsor A Wealthy Child is a thought-provoking digital experience. It’s a parody of humanitarian campaigns, the type TV viewers in “first-world” countries might see in infomercials asking for donations for “third-world countries.” The twist is that Sponsor A Wealthy Child is looking for families from the third world to sponsor kids in first-world countries who are stricken with “relational poverty.” Relational poverty basically means that, due to technology, consumerism and other causes, people are becoming increasingly isolated and lonely and lack the ability to make a connection with a community. It’s obviously not as severe a problem as the true poverty much of the world experiences, but Sponsor A Wealthy Child does a good job at bringing attention to the issue with a lighthearted, satirical take on it all.

Turning The World Upside Down 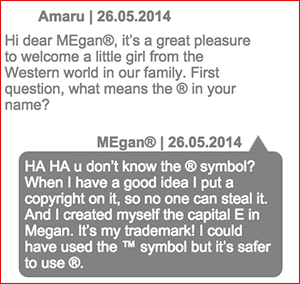 The Sponsor A Wealthy Child campaign raises questions about wealth, poverty, consumerism, and the state of the world through a series of satirical infomercials led by campaign spokesperson Marie-Solange Nyampundu. The site is filled with small details intended to make you question the unequal ways in which society is structured. There’s an inverted map, for instance, that places Kigali at the center of the world, categorizes Europe as the Middle West, Australia as the Near West and the United States and Canada as The Far West. The point is to allude to the way Westernized countries categorize the Middle East, Near East and Far East. There’s tons of great (at times sad at times hilarious) content to be discovered on Sponsor A Wealthy Child that’ll truly make you think.